About the Attachment & Trauma Network

At the Attachment & Trauma Network, it is our mission to promote healing of children impacted by trauma through supporting their families, schools, and communities.

In 1995, three mothers, who were parenting children diagnosed with Reactive Attachment Disorder were connected by their children’s therapist. The goal was to support each other, and as they realized how similar their journeys were and that they truly were “Not Alone,” ATN was born.

Initially organized as the KC Attachment Network, these mothers found that families from all over the United States were looking for ways to connect with others raising children struggling with early trauma and attachment disorders. The founding members began providing a “warm line” to adoptive parents in the area. They offered assistance in finding resources and support as parents navigated the challenges of finding residential treatment, considering adoption disruptions, marital strain, searching for respite, and frightening encounters with child protective services due to false allegations of abuse. This small, dedicated group of volunteers spent countless hours supporting others and realizing how many thousands of families needed the support. ATN’s first 2-day educational workshop was held in October 1995, with both parents and professionals attending.

In early 2004, ADN developed a long-term strategic plan that emphasized a three-prong mission of Support, Education and Advocacy and organized the all-volunteer board and staff into work groups based on these mission areas.  From 2006-2008, ADN hosted the Parenting Traumatized Children Conference in Atlanta, Georgia. In 2007, ADN changed its name to the Attachment & Trauma Network, Inc. (ATN) to reflect the growing understanding through neuroscience that early childhood trauma (attachment trauma) was at the root of the struggle that traumatized children have with attachment disorders.

Focusing on providing Support, Education and Advocacy nationwide (and in some cases internationally), ATN’s services and programs rely heavily on the internet and virtual communication to reach the most families possible.  Upon Nancy Spoolstra’s retirement in 2009, Julie Beem, a long-time ATN volunteer, parent of a traumatized child and successful business owner took over the Executive Director role. In 2010, ATN’s volunteers led the organization to receive a Pepsi Refresh grant that enabled the organization to design and implement the ATN Learning Center to provide webinars and other online training materials to help parents learn Therapeutic Parenting as well as educational resources for families and professionals on attachment & trauma in general.  In 2012, ATN’s Advocacy efforts began to formally organize.

In June 2014, ATN hosted the first National Attachment Trauma Awareness (NATA) Day. In 2018, the first issue of the Therapeutic Parenting Journal  was published. In February 2018, ATN held the first international Conference for Creating Trauma-Sensitive Schools. The result of years of online summits and dedicated team of educators, the Conference brought educators from around the world to Washington D.C.  Each year the CTSS Conference grows exponentially.

In March 2020, the Conrad N. Hilton Foundation gave ATN a large grant to expand the Parenting Program.  Projects, such a comprehensive, searchable Resource Directory of trauma-informed, attachment-focused services is underway.

ATN has grown into the VOICE for traumatized children and their families, schools and communities. With membership that reaches around the world, we are proud to be the premier support, education and advocacy system for those raising or educating traumatized and attachment-disordered children.

Remaining true to the vision of our founder, Nancy Spoolstra, our focus is on helping  children impacted by trauma and struggling with attachment by equipping the adults — the parents, caregivers and teachers.

Today, our Board of Directors and a growing team of staff, consultants and volunteers reaches out to families and schools who are meeting the needs of our most precious resource — our children — who struggle with the impacts of their early trauma.

Through it all, our message is simple and has remained the same for over 25 years: “You are Not Alone” and there is “Hope for Healing”.

Julie has been the Executive Director of the Attachment & Trauma Network since 2009 and an active member and volunteer since 2005.

Stephanie volunteered with ATN for 9 years and was a Board Member before becoming the Operations Manager in 2018.

Michele’s 25-year career  in law is now focused on child trauma issues.  She is leading ATN’s efforts to trauma-inform those working with children through the legal system.

Lorraine is a long time volunteer and member of ATN and served on the Board of Directors, and as Board President, for several years.  Now she directs many of ATN’s growing initiatives.
Linkedin Envelope Link

Kirsten is the Resource Coordinator for ATN.  She manages our Resource Directory.
Linkedin Envelope Link

Meet your ATN Board

Janyne completed a forty-year career in education before retiring to fully heal from the effects of her own early childhood trauma. Janyne lives near Seattle, WA.

Tom  is a Boston area investment banking analyst with a degree in finance and a heart for helping children & families.

Sandra is an experienced educator with a background in STEAM, instructional technology and arts integration.  Sandra and her family reside in Marietta, GA.
Linkedin Envelope Link

Danny is the Director of Community for a technology platform company and is based in Chicago.

Jennifer is an experienced non-profit marketing, fundraising and communications professional.  She and her family live in central Rhode Island.
Linkedin Envelope Link

Charlene is an educator and life coach with a passion for children, education and social action.  Charlene is currently based in Virginia Beach.
Linkedin Envelope Link

Kimberly is a consultant in the Chicago area with a passion for person-centered approaches to enhancing health and well-being, including recognizing and addressing the impacts of childhood trauma.
Linkedin Envelope Link

Dr. Craig is the founder and president of SEC Enterprises, Inc.

Mr. Pertman is president of the National Center on Adoption and Permanency (NCAP)
Linkedin Envelope Link

Dr. Sadin is a published author and education consultant.  She is an advocate for trauma informed schools and has produced numerous webinars on the topic. She holds two Masters Degrees and a Doctoral degree in developmental trauma in schools. 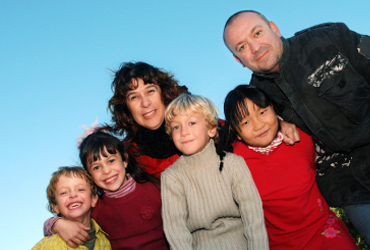 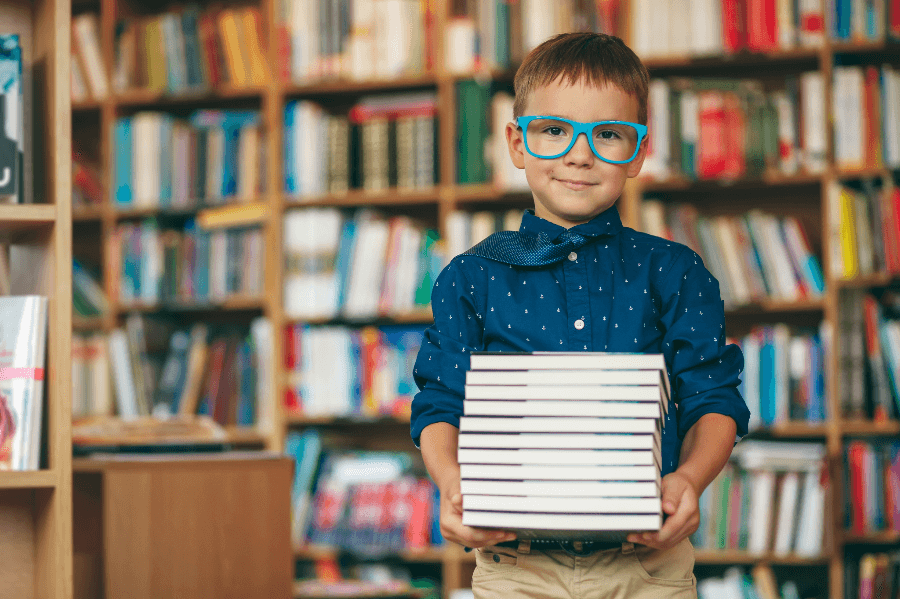 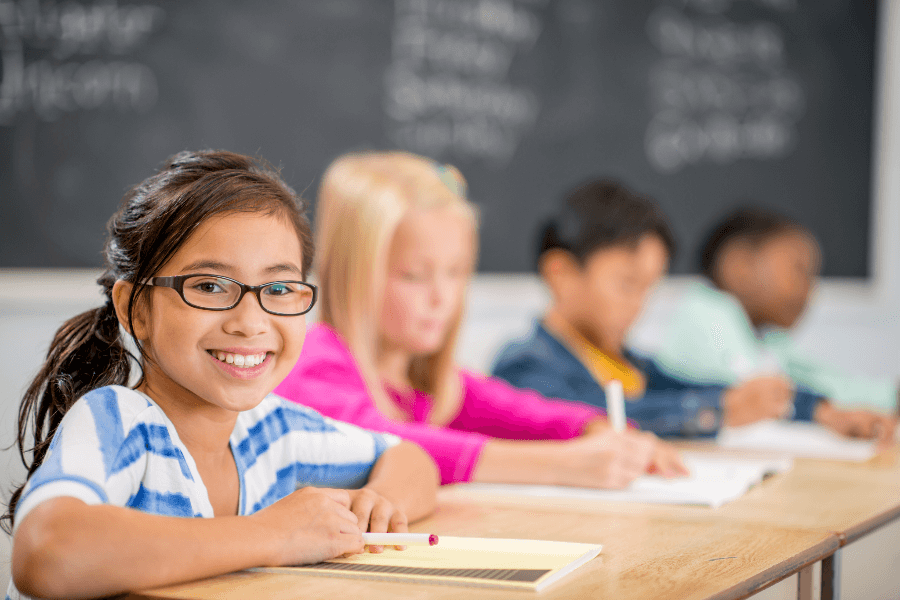 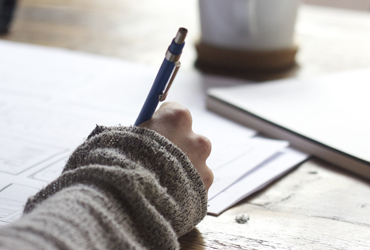 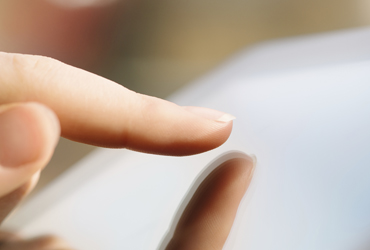 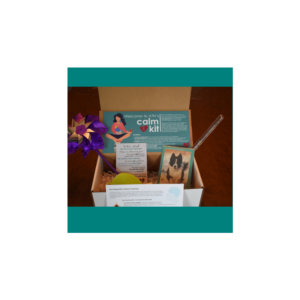 Calm Kits in the Community Project

Attendees at the 5th Annual Creating Trauma-Sensitive Schools Conference have the opportunity to give to other educators and classrooms in the Houston area AND create a calm kit for themselves at our “Calm Kits in the Community” Project on Sunday, 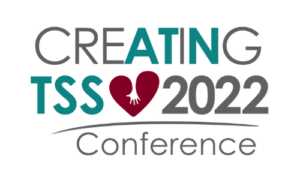 February 20-25, 2022 Registration is OPEN for both the In-Person (in Houston, TX) and Virtual portions of this conference. Sponsors & Exhibitors…we have so many opportunities to reach the thousands of educators involved in our conference. Join us on Sunday 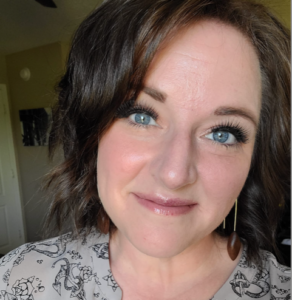 Casey Coombs’ passion for mental wellness fuels her creative work as a social media pioneer and talented communications guru.  Her experience includes authentic storytelling for a variety of clients through essays, blogs and social media messaging.  Casey has also done