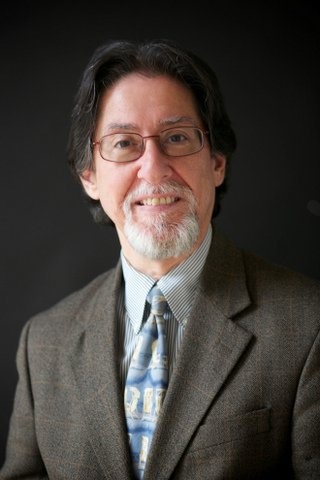 Mr. Pertman is president of the National Center on Adoption and Permanency (NCAP) a national non-profit focused on shifting child welfare policy and practice from the traditional “child placement” model to a “family success” paradigm. For the past decade, he established himself as one of the most respected and effective thought leaders in the child welfare world as the head of the Donaldson Adoption Institute, a national non-profit that he built into the pre-eminent research, policy and advocacy think tank in its field. He is also a sought-after keynote speaker and widely published author, including his important book Adoption Nation.  Mr. Pertman previously was a senior journalist for over 20 years with the Boston Globe, where he was nominated for a Pulitzer Prize for his writing about adoption. He and his wife are the parents of two children by adoption.