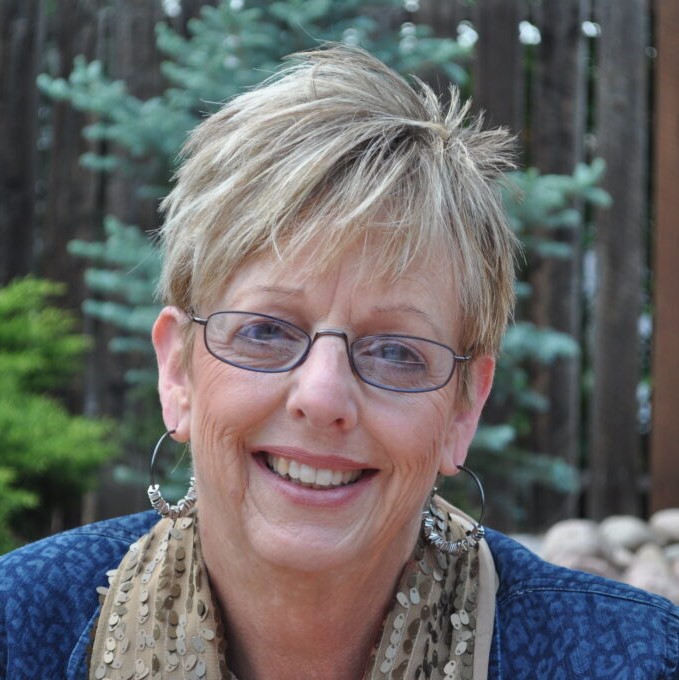 Janyne completed a forty-year career in education before retiring to fully heal from the effects of her own early childhood trauma. During this healing process, she became acquainted with ATN’s work and began to connect the ways early insecure attachment and childhood sexual abuse affected her development as a child. She realized that during her long career as a teacher educator, trauma had never been considered as a cause for difficult behaviors in the classroom. As she better understood her own school experiences, she began to blog for ATN and then spoke at the first two Creating Trauma Sensitive Schools Conferences. She knew finding ATN had changed the course of her life! Involvement with ATN was a way to help children, who like herself, had suffered the unspeakable. As a retired educator, Janyne is fulfilling her lifelong desire to be an author by publishing books which utilize her own story to help others understand the effects of childhood trauma and give hope for healing. Her first two books, BRAVE: A Personal Story of Healing Childhood Trauma and Jeannie’s BRAVE Childhood: Behavior and Healing through the Lens of Attachment and Trauma will soon be followed by a third BRAVE book—a prequel. Janyne lives in the Seattle area with her husband Scott, who is also a volunteer for ATN. They recently moved from Colorado, but love living in and exploring the Pacific Northwest. Most of all, they enjoy spending time with their children, grandchildren, rescue dog, Weber, and three other grandpuppies.