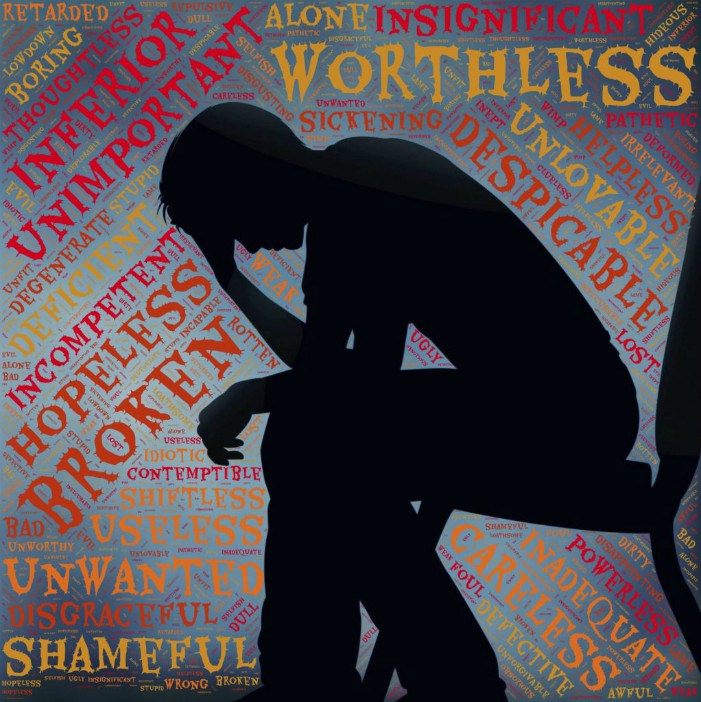 Hilary Jacobs Hendel, LCSW, is author of the book, It’s Not Always Depression: Working the Change Triangle to Listen to the Body, Discover Core Emotions, and Connect to Your Authentic Self (Random House, Feb. 2018). She received her BA in biochemistry from Wesleyan University and an MSW from Fordham University. She is a certified psychoanalyst and AEDP psychotherapist and supervisor. She has published articles in The New York Times and professional journals. Hendel also consulted on the psychological development of characters on AMC’s Mad Men. She lives in New York City. For more information and free resources for mental health visit: https://www.hilaryjacobshendel.com/ Twitter: @HilaryJHendel Instagram: thechangetriangle YouTube Channel: The Change Triangle