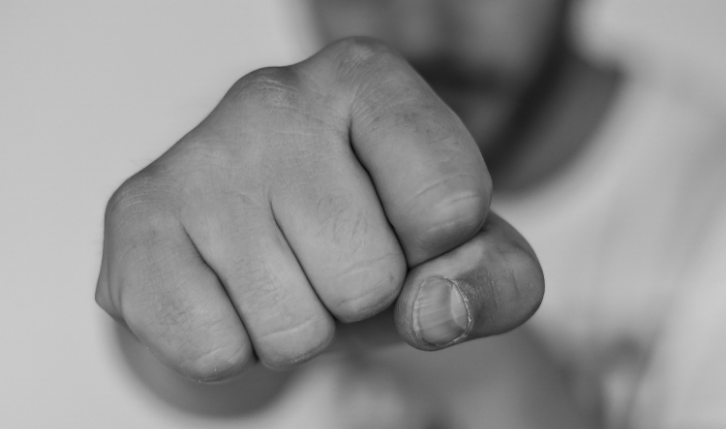 Stopping a Bully: How Learning About Attachment and Emotions Can Help

Richard, a former patient of mine,* used to bully kids when he was in high school. When I asked him to share what bullying felt like, he told me intimidating kids was the only time he felt powerful and strong. His father beat him. He showed the world his tough side, but he secretly believed he was the “weakest boy on earth.” The flip side to his rage and aggression was the tender emotions of fear, sadness, and worst of all, shame, that lay buried beneath. All of us feel fear and shame when we are treated badly by the people who are supposed to protect us.

Children in foster care or who have been placed for adoption might bully other children for the same reason Richard did –to feel power and control. Underneath the aggression and bullying, however, is a story of a child who feels unloved, unseen, neglected, or abused. Even if children settle into new families who love them, help them feel safe, and provide consistent care –three conditions all humans need to thrive– their early traumas still affect them. This will continue to happen until they can witness, validate, and release the underlying emotions.

Hardship and adversity, as Richard and many adopted and foster children have experienced, evoke hardwired, universal, and biological survival responses in the brain. Emotions like anger, fear, and sadness trigger a cascade of physiological responses that affect almost every organ in the body, preparing it for survival actions –the fight-flight-freeze response.

When children, overcome by powerful and painful emotions like anger and fear –caused by abandonment, for example– are left to cope alone, their brains use inhibitory emotions to prevent themselves from being psychologically overwhelmed. Shame is one inhibitory emotion that efficiently blocks anger and fear by causing a protective, visceral withdrawal like a turtle retreating into its shell.  While protective in the moment, shame can turn toxic and leave a child feeling broken, unlovable, and alone. 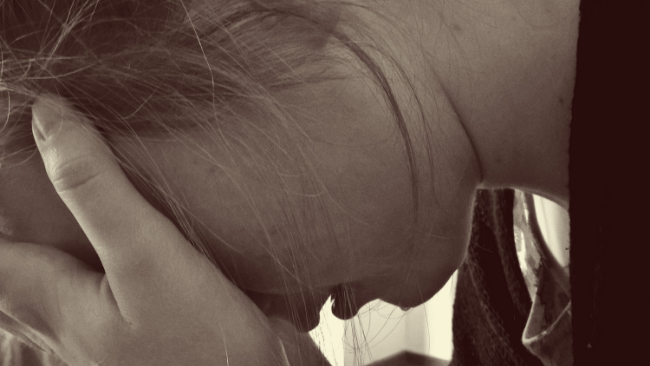 Shame is an emotion we need to learn a lot more about. How much shame we carry and how we deal with it varies. In general, the amount of shame we carry correlates with the amount of neglect, abuse, and adversity we faced as children. The more alone we felt in our suffering, the more shame we carry. Some shame is helpful –it civilizes us, keeps us in line, and helps us to fit in with our families and peers. Toxic shame, resulting from physical or emotional abuse or neglect, however, hurts us and impedes healthy development. The mind contorts in all sorts of ways to defend against the visceral and psychological pain of toxic shame.

How does the brain contort? A child develops defenses, like aggression, which turns into bullying behavior. Conversely, a child may cope with shame by disconnecting from their mind and body. This leads to a loss of sense of self that makes people vulnerable to bullies. When healthier ways of soothing have not been learned or are otherwise unavailable, aggression and disassociation are fail-safe ways to block the intense emotional and physical pain of emotions.

Once people learn about emotions and trauma, their shame is reduced because they come to understand that they suffer for real reason –bad things happened to them that were not their fault. And when people process their emotions instead of burying them with shame, the brain rewires, healing occurs, and people feel and function better.

The bully can be healed

Richard, my patient who bullied kids when he was younger, confronted the trauma of being beaten by his father. He learned to connect with and give compassion to his younger self for what he went through. He fully experienced the anger, sadness, and fear triggered by the abuse. He mourned the loss of a happy childhood. Even though it was hard, experiencing those feelings brought relief. He gained confidence from his newfound ability to process and work with his emotions instead of avoiding them. As Richard’s shame healed and his confidence grew, his aggressive defenses melted away. He no longer needed their protection.

Adopted children and children in foster care can heal from their traumas in the same way. As a first step, children and adults need to be educated on trauma, emotions, and the brain. We need to deeply understand that it is not a flaw to have feelings. It is biological. We also need to teach children that it is not weak to need comfort and help with emotions, for that too is innate biological programming.

We learn in high school that we have a stomach, heart, muscles, and lungs. Why are we not taught about the biology of our emotions? We can help humankind find its collective empathy once again. And it will benefit us all, especially our kids.

Hendel, H.J. (2018). It’s Not Always Depression: Working the Change Triangle to Listen to the Body, Discover Core Emotions, and Connect to Your Authentic Self. New York: Random House 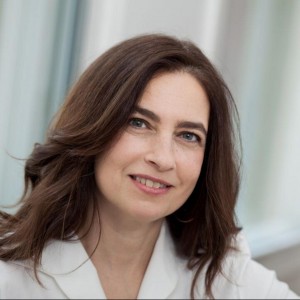 PrevPreviousCreating Connections, Finding Support
NextDear Educator: A Series of Heartfelt Letters about what Kids with Trauma Need in SchoolNext