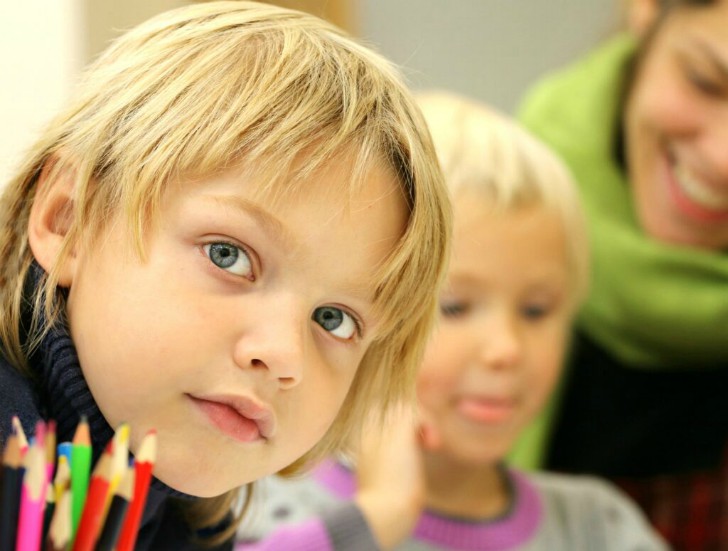 About a month ago, I read Emma Donoghue’s novel, Akin, the story of an unlikely duo, both touched by childhood trauma: an 11-year-old boy named Michael and his great-uncle, Noah. Michael’s father–Noah’s nephew–died of an overdose, while his mother is imprisoned for a drug-related offense. Overnight, Noah finds himself the sole legal guardian of a defensive little boy whose flaws readers eagerly discuss with adjectives like “rude,” “obnoxious,” “bratty,” and “insufferable.” The school has disciplined Michael numerous times, which he readily–and heatedly–admits:

“I got sent to the Mindfulness room for throwing one goddamn snowball.”

When I read that, my heart sank. A Mindfulness room done right might have been exactly what Michael needed. A Mindfulness room that serves as an ostensibly kinder, gentler form of detention, however, is no more helpful than calling a school a “renewal school” when its students are made to feel stupid, inferior to their peers, as is also seen in the novel. Helping at-risk students is not about sticking new names on old practices. It is not even about creating new spaces, whether or not these merit their more inclusive names, though doing so can certainly help. It’s about changing the culture of a school so that it benefits all–students, teachers, and staff alike.

We all know a Michael

Here’s the thing about Michael. I’ve spent enough time in the trenches that I think I get him. Michael is not an easy child. Bright? Absolutely. Funny? Sometimes, which Noah quickly sees. But quiet, compliant, self-motivated, hard-working, all the things that constitute a “good” student or “likable” child? Not so much. Yet Michael is a character I find totally believable. A child I could understand.

Consider this: what if even one teacher had asked Michael the question Oprah did in her 2018 interview with Bruce Perry? Not what’s wrong with you, but rather what happened to you? Noah, without any of the training that so many of us at ATN have had, begins to wonder something similar as he looks at Michael’s school forms:

“what skills would help a sixth-grader prepare for contingencies such as his mother’s imprisonment, his grandmother’s death?”

What if someone in the school looked at Michael through that lens? If the school culture truly was one of “renewal?” How would it be for Michael if the Mindfulness room lived up to its name?

At the upcoming 2020 Creating Trauma Sensitive Schools Conference in Atlanta [go here to see the next scheduled CTSS Conference], we have a mindfulness room as part of our self-care space. I got to help with that last year and loved every minute of it. I discovered some new things that surely would have helped my own child and rediscovered other things that already had. And that’s just one piece of everything this conference has to offer. Last I heard, there were over 1800 people registered. Having been to Hades and back several times over with my own child’s schooling, this gives me incredible hope.

A final word about Akin

Some readers say they disliked the novel on the grounds that “nothing happens.” I disagree. What happens when trauma begins to heal is rarely as flashy or dramatic as we would like. It’s slow, painstaking, often painful. No Hollywood moments here. Yet by the end of Akin, I saw a bridge beginning to take shape, connections forming that were not there before.

Michael, despite all he’s suffered, has someone in his corner, first his grandmother and now Noah. Countless other children don’t. What they could have is a teacher who truly sees them, a school where they feel safe and can learn and thrive. That’s what CTSS is all about.

I am a solo mother of three, all of whom I adopted from India. Our family’s journey led me to ATN, who helped us and also let me pay it forward in the blog. In my “real” job, I am a language and literature professor who enjoys writing and guest-lecturing about the representation of adoption, diversity and inclusion, and trauma-informed instruction.
See more posts by this Author.