Some Thoughts on Oprah 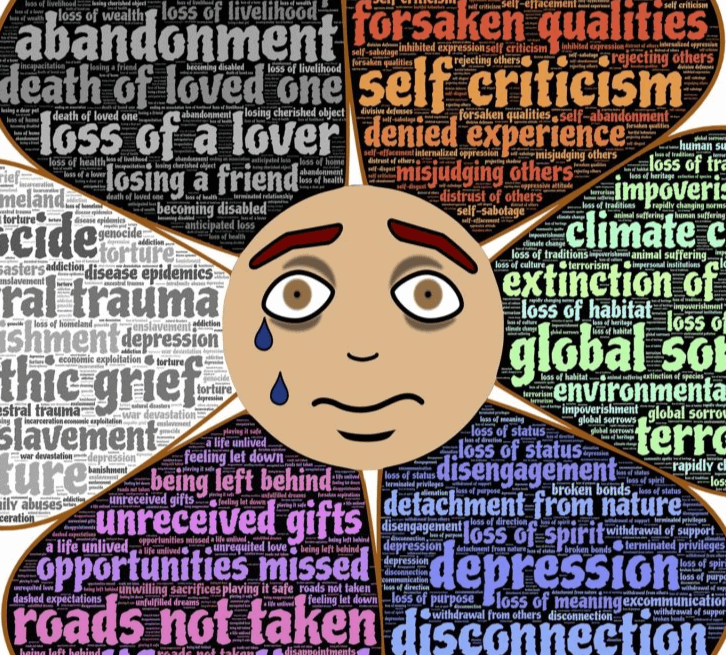 –by Laura Dennis Yes, I’m talking about that Oprah. Specifically, her 60 Minutes segment and online followup about childhood trauma. I’m not especially given to following celebrities, not even when they support causes I believe in. But last night, I was glued first to my TV, then my computer screen. This time a celebrity was speaking straight into the beating heart of my life. You see, as I write, two of my three kids are being treated for early childhood trauma. One, whose issues are more severe, is 16. The other is 21. Both suffered traumas that raised their ACE scores to dangerous levels before I ever met them. They weren’t even old enough to start school. I’ve been advocating for these kids since day 1 with a ferocity that once led my students to

nickname me Mama Puma. I fought for them before I even knew what I was fighting for, back when all I knew is that something wasn’t right, before I’d heard of RAD, developmental trauma, ACE scores, or anything of that ilk. Now I live and breathe these terms like I breathe today’s unseasonably cold March air. I have a tribe of family, professionals, and friends who live and breathe them too. And yet, so many days, it felt, still feels, like no one hears. Enter Oprah. There has, of course, been blowback. Everyone’s a critic these days and to be fair, some of this criticism is deserved. I’d like to answer back, though, to the extent I can. I don’t want the negatives to detract from just how big this moment is. Here are three of the main attacks I’ve seen, with my response.

This is absolutely correct. If 60 Minutes spent the rest of 2018 on childhood trauma, it would still not be enough. However, the human of 2018 has the attention span of a flea. A longer segment would have made people tune out before the important stuff got said. Oprah got some of the big stuff out there, and she did it with the help of one of the best there is, Dr. Bruce Perry. Yes, some still won’t listen. For others, myself included, it’s preaching to the choir. But some people are going to hear this for the first time from a voice they admire, they’re going to take it seriously, and they’re going to change children’s lives.

She said love could heal these kids.

Again, correct, in the sense that I heard that too. And as a parent-in-the-trenches, I know it simply isn’t so. Love has been only one, sometimes frustratingly small element in an equation that includes therapy, medication, a bottom-up revamping of my parenting style, and, when all else fails, my stubborn refusal to quit. But… I don’t think Oprah was trying to minimize. I think she was trying to help people understand the power of relationship in helping these children heal. More often than not, my kid with the RAD diagnosis gives and receives love with difficulty, if at all. I also know that he has come further in 13 years than anyone believed he could. Love alone did not make that happen, but without love? I doubt it would have happened at all.

She is jumping on a bandwagon.

I’m going to be blunt. WHAT BANDWAGON?! Yes, there has recently been a little more conversation about troubled children in light of the recent school shootings, but soon enough heads will descend back into sand. Anyone who has dedicated their time, lives, and hearts to childhood trauma can tell you…there’s no bandwagon. With my tribe of trauma mamas, professionals, and informed educators, it can feel sometimes like there is, but try going out in the world and talking about your traumatized child. Once in a very blue moon you will get something like empathy or support. More often you get one of the following: This is why we need Oprah. She has the visibility and the voice our children deserve. Maybe the segment wasn’t perfect. It didn’t have to be. It just needed to be seen. So thank you, CBS. Thank you, 60 Minutes. And thank you, Oprah Winfrey. We’re ready to continue the conversation.