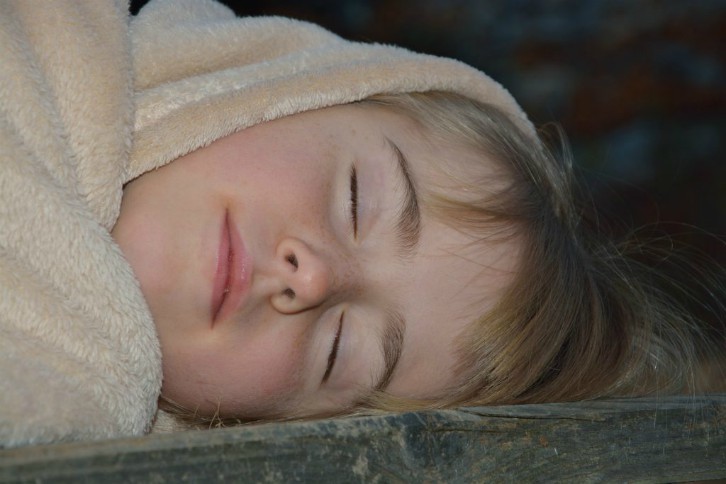 Trauma without Healthy Attachment: How a Child Feels

I sat on the floor next to her. I understood her fear of abandonment, the trauma she had experienced, and how her mother had been unable to provide any form of comfort. I watched her body shake uncontrollably and offered a blanket. I knew she would not want me to hold her. As we sat, I thought about how this had all started the day she was born. My cognitive understanding of attachment was not informed by emotional understanding until, during therapy for early childhood sexual abuse, I found myself hopelessly drowning in the effects of my own inadequate attachment, somewhere on the spectrum between insecure and disorganized. It was through EMDR therapy that I realized my earliest feelings could be accessed. It was inside my childhood memories that I began to understand what inadequate attachment felt like. This post is not meant so much to explain attachment as to give readers a glimpse of what inadequate attachment feels like in children who have experienced trauma. During therapy, I called my emotional experience of trauma a ‘dark cloud.’ Even as a child, I tried to figure out how to rid myself of this ominous hovering presence. It followed me every day and sometimes swallowed me whole. When I looked at the world, it seemed as though the dark cloud swirled in front of me. I could never see or hear clearly.

Once I began to understand my story, I relentlessly pursued the origin of this black cloud. I eventually found what I could only describe as a tangled web of black yarn. The trauma had taken what should have looked organized in my brain and wound triggers, memories, and fear into a mass that was truly frightening. For many years I lived in Tornado Alley and would stand and watch the horrible storms rolling in—until I ran for shelter. As I watched the lightning illuminate the clouds, I sensed that it reminded me of something; I just didn’t know what. Now I understand the ominous clouds reminded me of my own mind. The bolts of lightning were how it felt when the memories of trauma were triggered. I needed to find someplace safe from the storm, but the storm was inside of me. What I needed was to be held tightly, but my lack of attachment complicated my ability to access safety, as attachment is the mechanism by which a child learns how it feels to be safe from the storms of life. A child who has adequately attached to his/her primary caregiver (we will say mother) knows that when the storm comes, there is safety in her arms. When that bond does not

exist, there is nowhere to run from the storm. The result is complete vulnerability coupled with exposure to the inadequacy of a child’s resources to deal with what is happening. This in turn attaches a layer of shame to the trauma. Since I had not learned to feel safe with my mother, or how feeling safe truly felt, her very presence caused additional fear which exploded out of me as anger. A child’s need for self-protection may look like anger, the only tool some children can access. I needed to be held and comforted, but my small, traumatized body had never known this comfort and interpreted any advance as a threat. This felt like the desperate desire for human touch while being terrified by it at the same time. The longing was in the core being of my infant self. It was the natural longing that builds half of the bond between a mother and child. It is wired into us from birth. The child is always ready to bond, but when this doesn’t happen, it is perceived as abandonment. Every relationship thereafter is tainted by a fear of abandonment.

Inadequate attachment feels like an obsessive longing for someone to care, a longing clouded by the complete terror that one might then be abandoned, or that the other person might not care at all. It is really unclear which is worse. There is absolutely no direction for a child to turn in that scenario. It is a frantic, deep, unmet longing that both demands and fears attention. What was meant to bond now cries out in desperation, but fears the very ways the need could be met. The longing is pre-verbal and wired into the very fabric of the child’s being. My small three-year-old self sat on the floor of my bedroom the day after the abuse. I was drowning in the dark cloud with lightning bolts exploding throughout my body. I sat and shook the terror out of me. When my mother came into the room, I screamed, “I hate you!” and she left. I desperately wanted her to stay and leave, all at the same time. Without the attachment bond there was no possibility of accepting the necessary comfort, even if she had been capable of offering what I needed. When my adult self was finally able to go and sit beside this child, we sat there for days without talking or touching. I accepted her anger and distrust as reasonable. Finally, she inched closer to me, stopped crying, put her head on my shoulder, and fell asleep. I had worked very hard to find the cloud and help her heal. She had finally found someone she could fully trust to always be there for her.