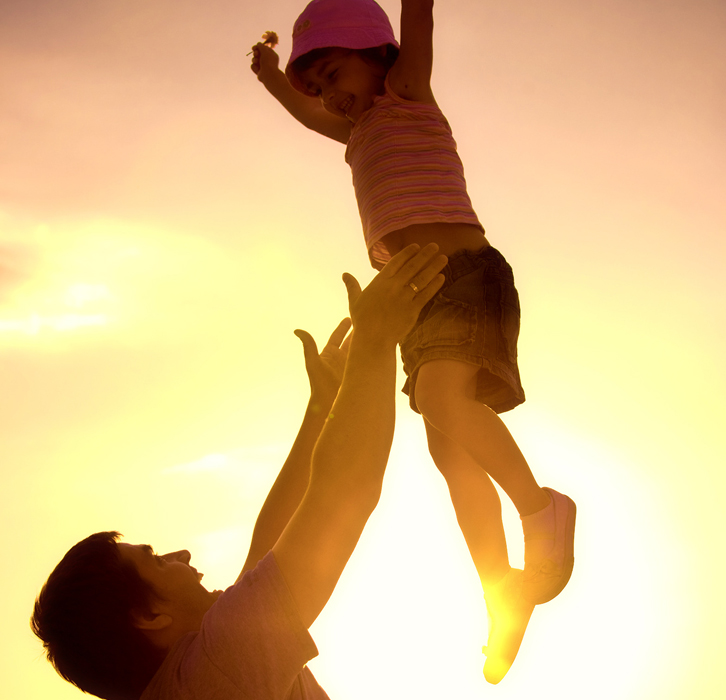 [original version published on Parenting with ACEs on June 5, 2016]

There are many adults with low ACE scores who parent children with high ACE scores. These parents are often feisty and fierce advocates who tirelessly seek out support, strategies and solutions to make the lives of their children easier and better. They are some of the best parents I know.

The ones I admire most have helped me be a better person, a better parent and expedited my personal recovery as well.

Although they may not call it such, they provide a trauma-informed love. Here are some lessons they’ve taught me.

I was in my mid-30’s before I became a parent and I knew not to abuse or neglect my child. However, that ‘s not the same as knowing how to create and promote well-being, attachment and health.

I’m not sure I would have realized that good parenting is not only the absence of abuse if I had not been a parent via adoption.

Because of adoption, I learned about the stability of routines, relationships, and consistency and that even the youngest and tiniest human beings are people and not extensions of their parents.

I learned more about attachment from listserv groups and adoptive parent-run websites than I ever learned in my own therapy recovery.

While healing, I learned how to identify and name abuse but I didn’t necessarily know about well-being.

I learned about what creates healthy attachment and that needs and emotions are healthy and normal.

I learned I had to nurture and foster a relationship and that this process never stops.

Adoptive and foster parents who have not gone through the same trauma a child has (domestic violence for example) are not also traumatized. That helps!

Sometimes they have privileges (wealth, race, great health, etc.) that their children may not have had before. That helps them navigate in the world and to literally buy some of the support others do not have.

Often, they do not struggle with the same adversity as their children at the same time. For example, I was abused by my father as an infant. In addition, my teen mother had to respond to me while he abused her as well. She suffered violence as a woman who was also a mother. Her husband did not provide her emotional or financial support. He threatened and endangered her.

Clearly, that impacted her ability to respond in an attuned, attaching way.

This is true for so many parents who have children who are also struggling with the same ACEs and at the same time, which can be hard when their are real-life and present Adverse COMMUNITY Experiences or Adverse Community Environments.

Many adoptive and foster parents do not share the same adversity, turmoil or disruption as their children, in the present or the past.  So of course that is much easier than when the entire family is in crisis or danger or scarcity.

These are huge issues. Still, the the way many parents love and respond to children who deal with the impact of many ACEs is often amazing.

I think, it’s in large part, because they have no guilt or shame about the trauma

experienced by children they love.

It makes me wonder if all parents couldn’t parent and respond better if there was less shame, silence and stigma being carried and getting in our way?

I wonder how we can better support all parents so they (we) get enough support to be the reliable rocks our children require? And where can we get assistance when that’s not possible?

It’s something I’m still learning about and exploring.

I think we can learn about trauma-informed parenting and love from those who adopt children and/or have foster families.

What have others observed, noticed or experienced? 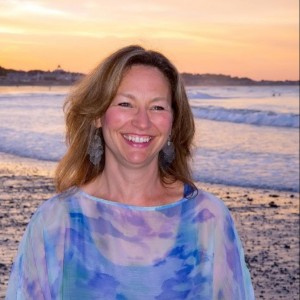