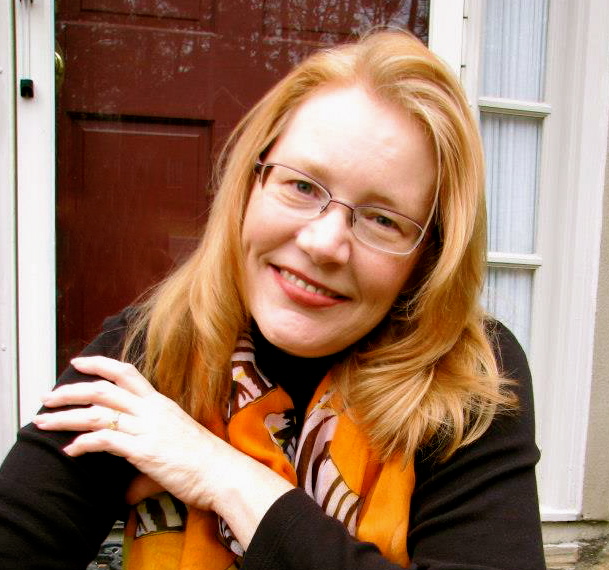 I knew it. As the news poured in on that Wednesday afternoon about the shooting at the Broward County high school, my heart sank, not only for the unspeakable trauma of all involved and the loss of so many lives, but for whatever had…or hadn’t…happened before to this young man we now know is named Nikolas Cruz.

“You’re always saying that,” he retorted, shaking his head.

It’s true – not every school shooter was adopted or in foster care. Not all of them have been diagnosed with early childhood trauma. Still, it was no surprise to me to find out that this one, like so many others, was.

“Once you understand the effects of early childhood trauma, you see it everywhere,” ATN’s founder is fond of saying. On the one hand, advocates for other mental illnesses, especially those in the autism community, are actively speaking out to explain that children and young people with those diagnoses are not usually violent, that the public need not fear or revile those with autism. On the other hand, those of us in the complex trauma community often have to stand up and say “he’s one of ours”.

We at ATN have spent the last two decades supporting the families of children impacted by complex, early, even pre-natal trauma. Nikolas Cruz was adopted at 3 days old, born to a mom addicted to drugs who gave birth to his half-brother within less than a year. The Cruzes adopted both boys as quickly as possible; we don’t have any specifics on when and how Nikolas’s problems first manifested themselves. We have former neighbors saying they feared him as early as age 9 and there were police reports (one article said over 40 police reports were filed on calls to the Cruz home after the father died in 2011 – some for Nikolas, some for his brother). There are documented incidents of killing and torturing animals and of inflicting self-harm. There are red flags all over this young man’s history.

I have no idea what Lynda Cruz did or didn’t do during her sons’ early years. I wish she had found ATN then, connected with us online and grown in her understanding of developmental trauma and the impact of her sons’ earliest days. I suspect, based on my own experience and the experience of many parents I’ve worked with, that Lynda saw the signs and worried a great deal. She may have reached out to trusted friends and family and may have gotten myriad reactions, but no one could pinpoint the impact that trauma had on her son’s attachment, social/emotional development, and fragile mental health. “Try harder” or “Don’t worry so much” might have been the advice. At what point did Lynda give up hope? The family became more and more isolated as time went on, as evidenced by the small attendance at her funeral.

Where were the experts on complex, developmental trauma? Where was the understanding of how the birth mom’s drug use and own stress chemicals could have set the stage for Nikolas’s early struggles? Where were the adoption counselors helping the family to navigate the feelings of grief and loss or the therapists helping with self-regulation and coaching the family toward healthy attachment? Why didn’t this family, the schools, their counselors learn about the neuroscience demonstrating the impact of drugs and trauma on developing infant brains? Where was the early intervention? And where was the post-adoptive support group where Lynda could have shared parenting strategies with other mothers whose children might have been showing signs of self-harm, animal cruelty, or aggressive outbursts?

Our sound bite society continues to look for quick fixes in gun control, revising police procedures for shootings, and blaming the FBI. Already public attention has shifted to whether or not students should be allowed to protest. But as those of us parenting children with complex, developmental trauma know, the problem started early and needed to be addressed early. We know because our kids had early wounds too, wounds that easily could have set them on this same trajectory. Until we recognize and devote resources to helping children with developmental trauma, we will not find lasting solutions to this problem.

We know better – the science is not new. We have ACEs, neuroscience, epigenetics, and addiction research to back up what we know. Since we know better, it’s time we do better – all, and I mean all our children’s lives depend on it.

Julie has been ATN's Executive Director since 2009. She joined the organization in 2004 after finding incredible support from fellow ATNers when she was searching for answers about her own daughter's early childhood trauma and attachment disorders. Julie leads a staff of passionate professionals and acts as spokesperson for the organization. Prior to ATN, Julie was the president of a marketing and communications consultancy, The Epiphany Group, and has over two decades of experience in professional services marketing, strategic planning and communication strategies. As a graduate of Partners in Policymaking and through personal experience, Julie has garnered a great deal of experience in the areas of special education, school issues, and disabilities advocacy. A published author, Julie wrote a chapter in the EMK Press Adoption Parenting book and was the special needs blogger at Adoptionblogs.com for two years. She frequently presents workshops on attachment and trauma to local and national groups. Email Julie. Julie holds an MBA from Avila College in Kansas City and was a Certified Professional Services Marketer. Julie, and her husband Dave, are parents to four (bio, step and adoptive), including their youngest daughter, adopted from China. This daughter’s attachment difficulties and developmental trauma disorder have changed their lives significantly…in amazing ways.