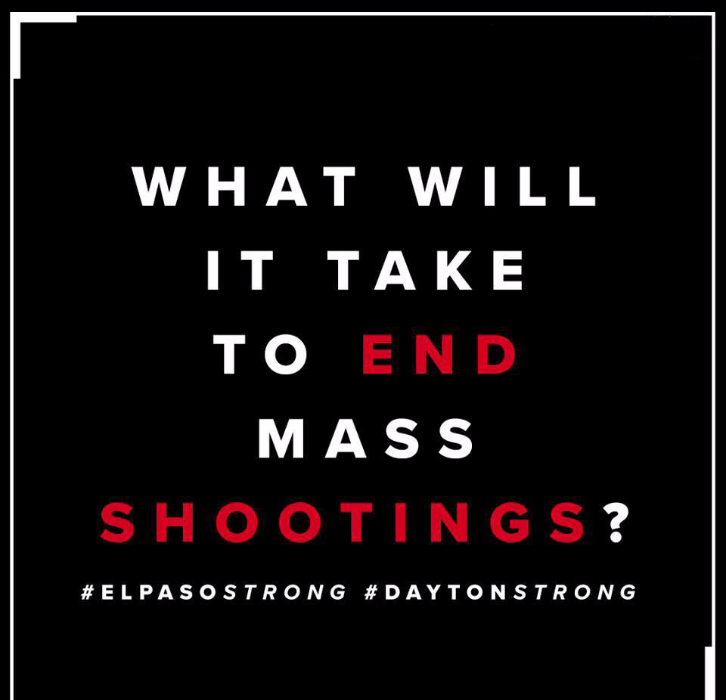 Just days after one of the bloodiest non-war weekends in US history, thousands have taken to their social media pulpits to preach about mass shootings. Some advocate gun control, mental health services, or an end to racism. Thousands more preach just the opposite, saying guns, mental illness, or racism could not possibly be the cause.

Then, along came Jillian Peterson and James Densley’s L.A. Times op-ed piece, “We have studied every mass shooting since 1966. Here’s what we’ve learned about the shooters.” Whether or not you finish this blog post, PLEASE click on this link and read. It is perhaps the most rational, comprehensive overview of this complex problem.

ATN is the national organization that promotes healing of children impacted by trauma by supporting their families, schools, and communities. ATN agrees with the assertion that early childhood trauma plays a significant role in the making of a mass shooter. This does not mean that every child impacted by trauma will grow up to be violent, as Peterson explained on CBS This Morning. This comes as a relief, given that the ACEs study informs us that about 20-25% of our population experiences lifelong struggles stemming from early childhood trauma. We must take seriously the public health crisis of early childhood trauma, in part because mass shooters and others who lash out in violence often struggle with their own trauma, but also because of the huge cost on society from all types of health risks, addictions, and mental illnesses with roots in early trauma.

Research by The Violence Project also found that most mass shooters had recently experienced a crisis such as the loss of a job or loved one, or some other life change that triggered them. Because our society lacks understanding of trauma’s far-reaching impact, we act surprised when those with significant trauma histories lash out during a crisis. Many talk about this as if it were mental illness, which, in a way, it is, in the sense that higher ACE scores put people at risk for mental illnesses. At the same time, most people diagnosed with mental illness never become violent. In fact, they are much more likely to be victims of violence than perpetrators.

At the same time, those of us parenting, teaching, and treating children impacted by trauma know that SOME of our children have the propensity to bully others or lash out in dangerous ways. Those of us “in the trenches” with children impacted by trauma have few places to turn for support during crises, and few resources outside our immediate families. For example, Nicolas Cruz, who opened fire on the students at Parkland, appears to have had access to few, if any community resources or interventions for his grief over losing his mother. We may not be able to pinpoint what exactly would have helped prevent what he did, but surely we can put some kind of resources in place for situations like this.

We parents in the trenches know something else that society at large seems not to–we have to limit access to the means of causing harm. Sometimes we lock up our knives and find new, safe homes for the family pets. When it comes to mass shootings, this means restricting access both to guns and to crowded places with little security. We therapeutic parents know that not only must we protect everyone’s safety, but also that violence begets violence. Children prone to violence become adults prone to violence, unless we limit their opportunities of doing harm.

Notice that I didn’t say create more resources OR limit access to firearms. The solutions for ending mass shootings do not involve EITHER/OR, but rather YES/AND.

Together, these solutions create a safety baseline that helps to remove the means for shooters to carry out their plans. They may not address the underlying reasons for planning an attack, but only the ability, rather like locking up our knives in your house. Still, they will make a difference.

The Violence Project’s research was clear–most shooters are in a state of crisis. Many leaked this information or even talked openly about their plans. Mental health issues such as depression carry such a deep stigma in our society that friends and colleagues refuse to share these cries for help, even when they threaten violence. We have to take these warnings seriously and respond with the same concern and immediacy as when a person gasps for breath and clutches their chest. We must show sincere compassion and concern when others find themselves in crisis. Our communities must have places to help people in crisis, and we as citizens must know how to access them. Stories about a shooter’s dangerous behavior leading up to a shooting have so far done nothing to stop the next one.

“Proactive violence prevention starts with schools, colleges, churches and employers…” Let us train all people in reaching out, reporting concerns and guiding others toward trauma-informed resources and interventions. We MUST make these services available in every environment, especially in schools, where trauma-informed social emotional learning can truly have a preventative impact.

These are long-term, highly involved solutions to a chronic, complex problem. We could keep politicizing the situation, doing nothing, and kicking the can of solutions further down the road. But this procrastination costs us countless lives and leaves even more people, the survivors, traumatized from the violence they’ve endured.

We at ATN know that trauma is contagious. Mass shootings represent the culmination of violence brewing in the minds of a small, dangerous subset of people impacted by trauma. The shootings themselves spread terror…and trauma…like a wildfire. The antidote is to build resilience through relationship and access to trauma-informed mental health resources. Magic fixes and one-time solutions do not exist. Healing, however, does. ATN members know this better than anyone.

Time to get to work! 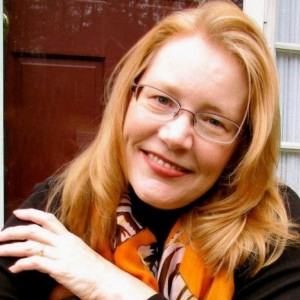