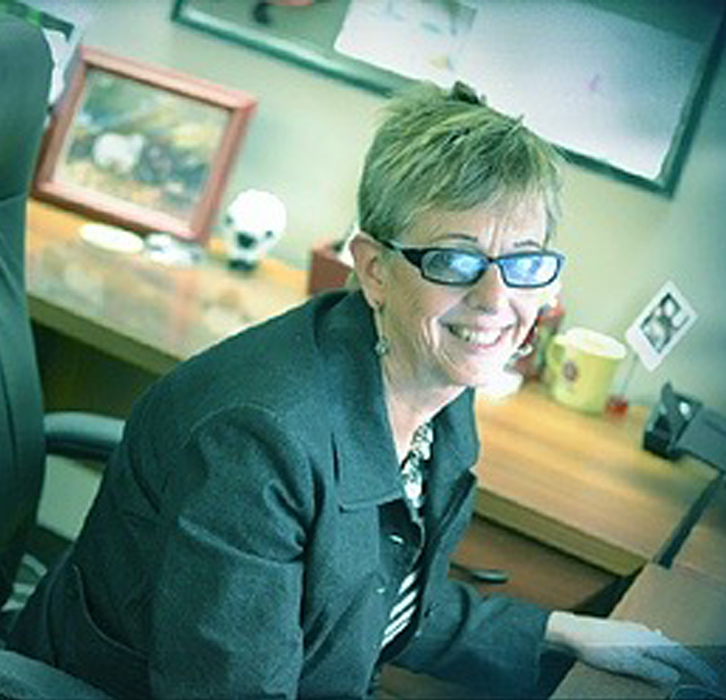 [warning – this post briefly references an act of sexual assault]

In her response to BRAVE: A Personal Story of Healing Childhood Trauma, Laura Dennis, ATN blog manager, asked me to address the following:

“There are (at least) 2 kinds of being brave. One is an illusion in which we tell ourselves a version of events that we would like to be true. The other is the real deal. It involves facing our fears head on and living to tell the tale.”

Laura had seen two kinds of brave in the book. This intrigued me. I had subconsciously created a version of my life which I wanted to be true—no, I needed to be true. Like many of the children ATN seeks to serve, my subconscious did this to survive. As I worked through layer after layer of trauma, the pattern began to emerge. I appeared to be some type of brave super-hero child who could walk away from danger with the greatest of ease. Yes, I was in danger. Yes, something began to happen. Yet I always prevented it by escaping, sometimes in ways that I now understand would have been illogical, even impossible.

There is one particular story in BRAVE which best illustrates this “false” survival-based brave. I was fourteen, working as a babysitter. The baby was usually asleep when I arrived. The mother would leave for work, then the father would arrive home a couple hours later. It was a great gig until the day the father came home early.

The version of this story that I told my entire life was that the father inappropriately touched me, so I immediately got up, walked outside, and stood by the car until he came out and drove me home. This all unraveled decades later, the day my therapist asked me where the baby was during the drive. This simple question was like a seismic shock that unlocked the memory of being raped. I had processed these types of “false endings” many times before, so I knew what my subconscious had done. I am thankful for the skill of my therapist who immediately suggested we work through the memory using EMDR, a process we repeated over the course of three years. I called the partial memories “flat

memories” because they held absolutely no emotion, while the false endings came to be known as “cover stories.”

My brave in therapy as I uncovered and processed the memories was the second kind of brave. As Laura said, it involves “facing our fears head on and living to tell the tale.” This is what we must help traumatized children do. We must understand the full truth may be buried under “cover stories” that others may perceive –understandably, but incorrectly – as lies. I needed the safe space provided by my therapist to allow the child inside me to realize she had made up endings in order to survive.

BRAVE is about a very brave little girl who, without the support she needed, subconsciously protected herself with every coping mechanism in the book. I fully understand it would have been nearly impossible for adults, including my parents, to distinguish between my truth, fantasies, lies, and dissociative episodes. When I asked my parents about what I was like as a child, they both said, “Difficult.” Everything I did to survive the trauma was misinterpreted or misunderstood.

I have lived a remarkably functional and successful life, but I was over 60 and had endured years of inner turmoil and confusion before I finally got the help I needed and deserved. I did face my fears, and I lived to tell the tale. The brave children in our lives can do the same. We can create the safe space and relational safety they need to start letting go of the coping mechanisms that led them to create their “false” brave and teach them the second type instead. No one should have to wait as long as I did to have the chance to heal.