Representative Harris and the “Rehoming” Controversy 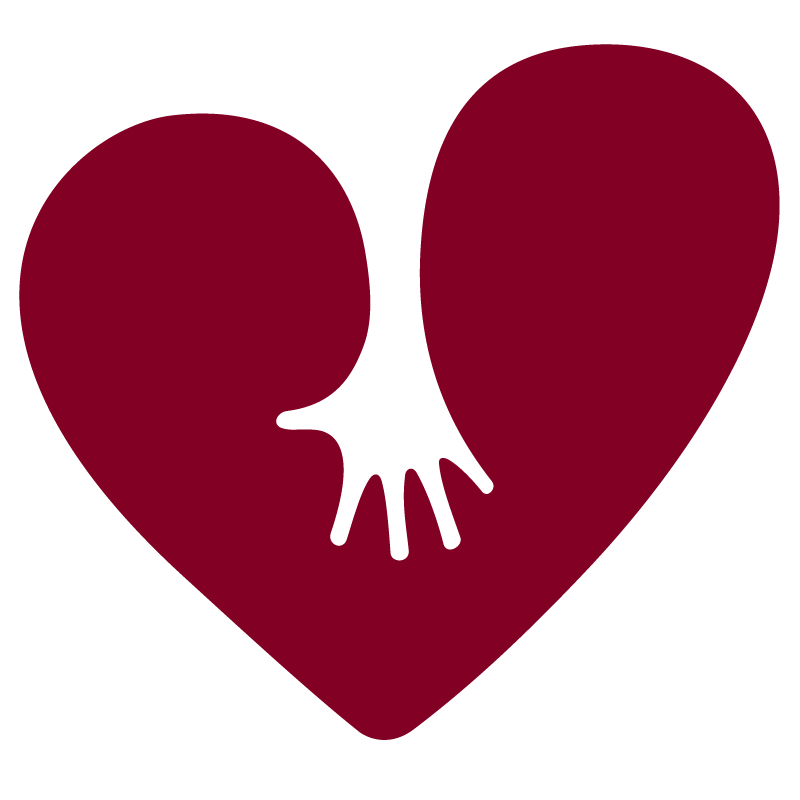 Both social media and the press have been peppered with stories about Arkansas State Representative Justin Harris, whose adopted little girl was sadly sexually assaulted by someone the Harris family placed her with after they found themselves unable to handle the challenges of parenting her.  Many of the news stories have vilified Representative Harris — blaming him for entrusting his daughter to the man, who had been a teacher at the little girl’s school.  But the story is far more complex than most reports suggest.  The little girl was pretty clearly an extremely troubled child — among other things, she had apparently killed the family cat — and Representative Harris has asserted that he and his wife had asked child welfare personnel for help and been given none.

We at ATN receive hundreds of calls and emails from desperate families overwhelmed by the needs of their troubled children who in many cases suffered early trauma from abuse and neglect.   Too often, these families have tried, but have been unable to obtain support and services from government agencies.  So sadly, although Representative Harris is more well-known than many parents, he and his wife are by no means alone in the struggle they have faced.

ATN released the following press release over the weekend in the hope that the public attention will result not in punitive laws about “rehoming” but rather in more services for families and traumatized children.

The solution to rehoming is in resources and support for those parenting traumatized children to preserve permanency.

The Attachment and Trauma Network (ATN), a national organization providing education, support, and advocacy for families of traumatized children and those with attachment disorders, receives hundreds of calls annually from parents who have reached the limits of their abilities to provide permanency while maintaining safety in their homes, schools, and communities. Children who have early childhood trauma, exposed to abuse, neglect and maltreatment can develop severe emotional and behavioral disorders such as Reactive Attachment Disorder.  The largest majority of these children are adopted; however, any child can be traumatized, and ATN also serves parents of biological children and kinship caregivers as well.

The lack of mental health services, especially for children, has existed for decades, yet most efforts to reform state systems have failed, leaving families like the Harrises,who need intensive services, unserved despite repeated requests.

Often families are told that they will face abandonment charges or risk having other children in their family removed if they attempt to transfer custody back to the state.  Still other times families are told they must relinquish custody to state’s child welfare system to receive the intensive treatment.

Recent stories on rehoming have focused on creating legislation to stop parents, primarily adoptive, from this dangerous practice.  But relinquishment to the state or having all the children in a family removed from parents because one traumatized child’s behaviors create an unsafe situation is still rehoming, just sanctioned by the system.  And children, especially those with traumatic backgrounds, view either rehoming as just one more abandonment by people who were supposed to be their forever family.

Nearly all children who are domestically adopted, like the Harris children, receive Medicaid as part of a subsidized adoption, which is given to them to provide medically necessary treatment. However, most states continue to deny funded services, especially for mental health, which children are entitled to under the EPSDT provision of Medicaid.

State budgets cannot support the cost of intensive treatment that many of these children need, so costs that should be contained in state Medicaid budgets are simply shifted to the child welfare agencies that are ill-equipped to deal with their mental health needs, at the cost of the child’s permanency and the parents’ reputation, since involuntary relinquishment is frequently accompanied by abuse or neglect charges.

ATN encourages the federal government to reform Medicaid laws so that the money follows the children, regardless of the state system they are in. This solution to relinquishment/rehoming will ensure that children are able to get the treatment they need while preserving their permanency. It will also better support state governments by serving children in clinical systems rather than child welfare systems, which are not designed or equipped for supporting children with mental health issues living within a healthy family.