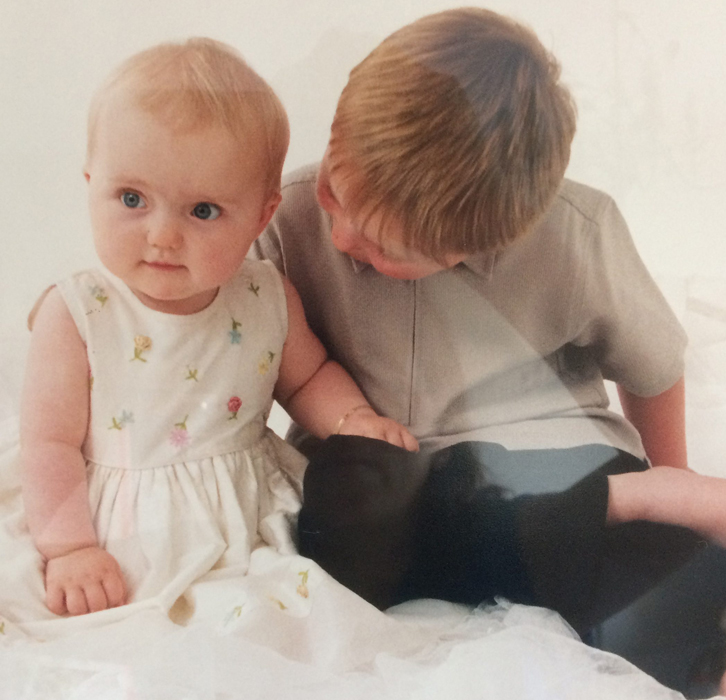 The moment I heard my children’s names, my world stood still. I was at work, standing in an empty room on the phone, listening to our social worker run through the highlights of their story. She was reluctant to tell me anything, having only agreed because the children’s social worker had begged, convinced that we were the ones she’d been looking for. We were already considering five other sibling pairs, so our social worker proceeded cautiously, not wanting to further overwhelm us. But I knew. A 3-year-old boy and a baby girl.

When they finally came to us an excruciating two months later, our joy was complete. Well actually those early days were blurred by chronic sleep deprivation – I’m sure many parents can relate!  We didn’t understand it at the time, but we were very busy in those early days ‘claiming’ our children. I set about dressing our baby daughter in beautiful frocks, and our son’s hair became my obsession. He had come to us with all of it shaved except for too-long bangs. He soon had page-boy hair.

As they grew, we shared with them their story, in stages, so they could understand. Occasionally our son praised me, declaring “You’re the best mom!” I’d gently tease, “Well, you’ve had nine so you’re the expert. Aren’t we both lucky you ended up with the best one?”

Our lives with our children were beautiful. Beautiful and complicated. After battling the ravages of developmental trauma, we lost the fight and our son returned to foster care after nine years of telling him we were his forever family. Nine years of trying to prove that he could trust us. My heart shattered. He was moved to the next town, to specialist carers at an undisclosed address. Sleep deprivation once again plagued us – it would be two weeks before we could see him again. Would he be calling her “Mom?”  Would he feel completely abandoned?  Would he hate me forever?  Would they shave his beautiful hair?  After nine years of keeping him in sight at all times, we found ourselves waiting for the Friday when we could see him. The wait was simply mind-blowing. Some days, the best that I could muster was remembering just to breathe.

That Friday finally came. The following Sunday was Mother’s Day, but as we would only have these three hours together, that would be just another painful day for me to survive. He came running out of school, straight into my arms. I held him, smelling his long hair and looking into his face for signs of what he was going through, if he was surviving. Behind him, his teacher stood taking in the scene. Silently, she handed me a bag. It was my Mother’s Day gift, sent to me by his carers. Relief flooded me. Perhaps she wouldn’t replace me after all. Perhaps I could still be his forever Mom. I peered inside the bag. The lovely ceramic bear, holding a heart that said Happy Mother’s Day, was broken. That’s my boy. I smiled ear-to-ear and thanked his teacher. 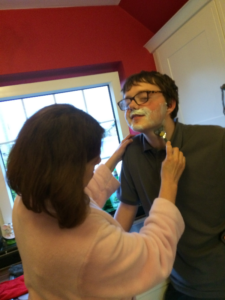 He spent the next six years with that same foster family, spending weekends with us twice a month. We never thought it would last that long. We supported them. We knew exactly the chaos they were experiencing and helped them hang in there when it got really tough. We thanked them often. And they supported us. They told social care and the school that his problems were not our fault. They never once confused him about who was family. And they let me take him for all his haircuts.

We discovered over time that he in his way claimed us. He brought me sore toes to tend, his worries and his fears. We mostly enjoyed our weekends, holidays, even vacations. We gradually accepted our new normal. Then the day came when he’d grown independent enough to be dropped off at the hairdresser’s. He chose his own style and teased me when I disapproved. Who could have known what a milestone this was?  A year later he asked me to help him learn to shave. When I asked why he didn’t ask his (male) carer to do it, he replied, “cause he’s not my family, Mom.”

By the time he left foster care, I’d accepted that he was part of this other family too. They too had shed the blood, sweat and tears that qualified them for the role. I was and am so grateful for their presence in his life and in ours. We all take pride in the man he has become. 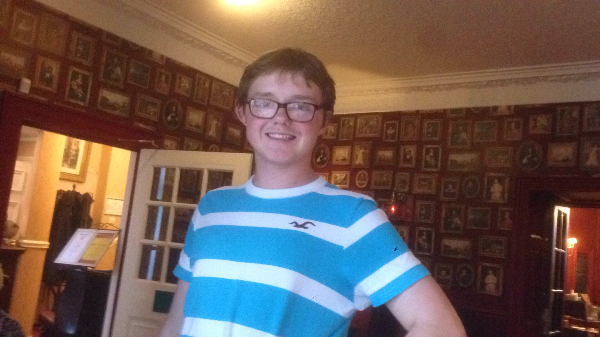 Being my son’s mother has taught me, no, demanded of me that I live and parent with my heart wide open. Being his mom means I had to share him with eight previous mothers and another mother after me. Yet he’s still mine, and I’m still his. Those breakfast-in-bed moments on Mother’s Day are cherished, hard-won rewards that both of us deserve.