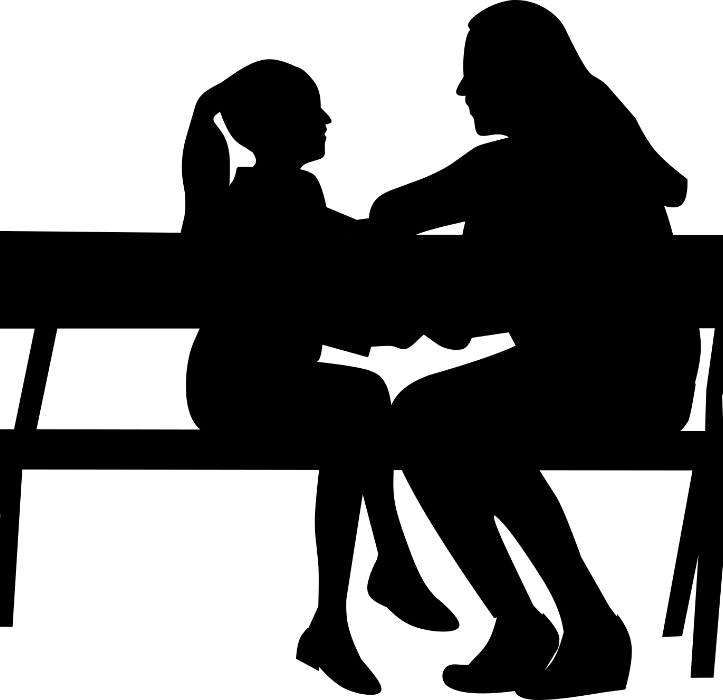 Child Trafficking: How Teachers Can Help

Child trafficking: from victim to advocate

In 2019, I found myself in front of an auditorium full of school staff members from 70 Colorado school districts, speaking at a training on how to identify child trafficking. Several years earlier, my therapist had told me, “One day, you will be addressing the systems that failed you. You will teach them what to look for and how to report it. You have things to say.”

I laughed and rolled my eyes. “Yeah right, like I could do that.”

Six years before that Colorado presentation, I sat in therapy writhing in anguish and anger. “How the hell could this have gone undetected for so long! How could they not see the pain?”

To my knowledge, my 8th-grade teacher was the first person to act on a suspicion that something wasn’t right. She went to the school counselor, who pulled me aside. Because I sounded convincing when I told her my life was “just fine,” she dismissed the possibility of abuse. I myself believed that it was fine, although it clearly was not. In fact, I would continue to fiercely defend my traffickers well into my 20s.

The trafficking continued despite this teacher’s best efforts. Despite my issues, she loved and cared for me the best she knew how.

Not exactly a star student…

…not by any stretch of the imagination. Often I fell asleep in one subject and woke up during another. I visited the nurse’s office constantly to get snacks, sleep, or hide. Sometimes, I was sent there to change clothes. I would never let the nurse touch or examine me. While I trusted that there would be snacks and a place to sleep, I didn’t trust her.

I also wouldn’t answer when spoken to. Others saw me as aloof, quiet, and paradoxically both overly compliant and terrible at following directions. I didn’t do my homework and would go to a land far, far away during tests. I struggled socially and was sometimes physically violent with peers. In-school suspension became my second home.

My sexual exploitation had become such a normal part of my existence that it didn’t occur to me or anyone else that severe sexual, emotional, and physical abuse might be the explanation for my issues. I am also learning that a traumatic brain injury affected me.

Yet I wasn’t clawing at the door to get out of my situation. The abuse started at age 9; it never occurred to me that there was any other way. I never spoke of what was happening. Actually, I hardly spoke at all. I dodged questions concerning where I lived, my family, and my siblings. I was trained not to talk about anything.

Child trafficking: what to know

The Polaris Project states: “Sex Trafficking is the crime of using force, fraud or coercion to induce another individual to sell sex.” Each trafficking situation is complex and cases vary from one to the next. There are many reasons a child is sold, for example drug money. Child trafficking is often connected to family. I was sold to friends of my biological family who ran a brothel out of their home.

The behavioral red flags in my story can be found in many trafficking situations. To them, I want to add these additional red flags of family trafficking as listed by the organization BridgeHope:

While the first school failed in detecting the abuse, allowing the trafficking to continue undetected for another 6 years, the next school did not.

I changed schools after 8th grade and began a new “bad student” cycle. This time, the nurse took a special interest in my abnormal behaviors, which had escalated. She had discovered two other “sisters” of mine who attended the same school and would ask me many questions before I ate the snack or curled up on the cot. She compiled as much information as possible, talked to peers, and made a report.

I was not aware of the long investigation, but one day arrests were made in that home and I was escorted out of the classroom. My future and the future of four others became uncertain. I wasn’t happy to be rescued. For one, my abusers had so often threatened me that I feared I might be killed. And two, it meant losing the only community I knew. This confrontation with my “normal” turned my world upside down, yet ultimately, it helped set me free.

Although the situation wasn’t unearthed by my 8th-grade teacher, she greatly impacted my life. I am in my 30s now, and despite all my struggles, I still remember that she saw me and believed in me. She did what she could to help me and we have now become friends.

Teachers, you have the ability to impact traumatized kids in ways you never thought possible. When given the opportunity to disrupt child trafficking, do so. It is more common than you think. Ask questions. Get the school counselors involved. Listen. When working with students who have been severely abused (even if you only suspect it), understand that the issues they present deserve, even require your love and attention. They will remember your care, even if they don’t understand or embrace it at the time.

You can do it. You can be the one caring adult that every student needs.

Joy Edwards is a survivor, leader, writer, and speaker. She is passionate about education and awareness surrounding childhood abuse and trafficking.