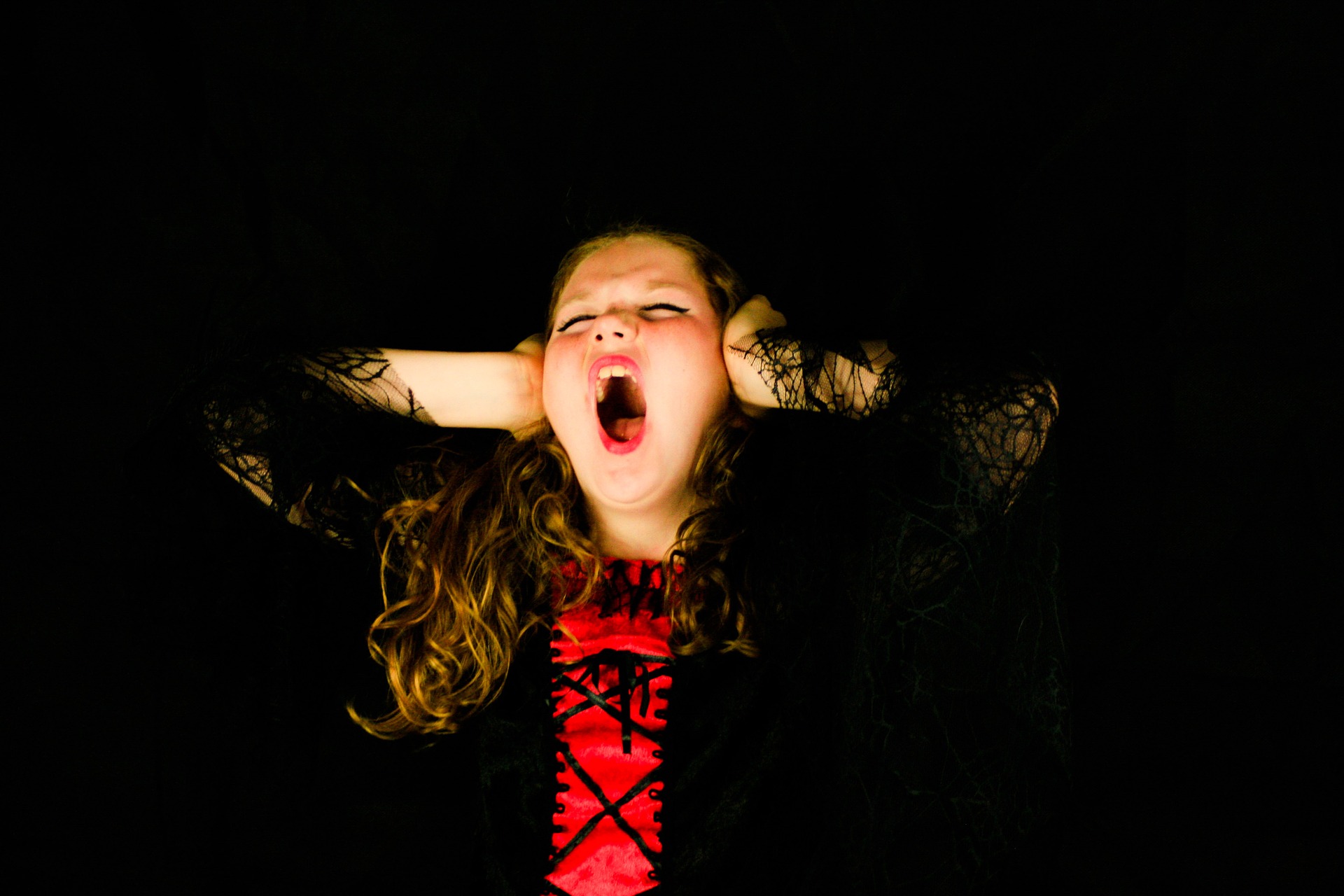 Throwing Myself on the Floor

–by Janyne McConnaughey, PhD It was inexplicable. I was a twenty-seven-year-old wife and mother of an infant, and I had just left the family gathering and thrown myself on the floor kicking and screaming. My husband was standing over me with a compassionate but perplexed look on his face. I now understand exactly what happened. In that moment, I was not an adult. I was one of my child selves and that self felt betrayed. At the time, however, I could only feel the terror grip me and throw myself on the floor. While I, an adult, was clearly in a state of distress and dysregulation, the same behavior in a child is almost always seen as an ordinary temper tantrum. A presenter at the recent ATTACh Conference helped me distinguish between the two. In children, a temper tantrum is a typical reaction to not having a perceived need or want met. Giving the child what he needs (which may or may not be what he thinks he wants…) will usually stop the outburst immediately. A dysregulated meltdown takes the child to a place where nothing helps. The child, drowning in terror and shame, believes on a deep level that his very life is in

danger. The episode leaves him disoriented and emotionally spent. As I listened, I thought about my granddaughter, a champion thrower of tantrums. I also thought about myself on that awful day when I threw myself on the floor. Although I had been an adult and my granddaughter still a child, we both perceived a need not being met. This grandchild and I are similar in other ways too. We stand the same, like the sculpture of the girl facing the bull on Wall Street. We have perfectionist tendencies and very strong ideas about how life is supposed to happen. I watch her learn to deal with her emotional nature. I am proud when she finds ways to calm herself. I treasure the tears she is able to cry. And I wonder how my life would have been different if I had been allowed to do the same. Maybe I wouldn’t have thrown myself on the floor.

Once during an EMDR session, I found myself standing outside the gate of the daycare where I had been sexually abused, trying with all my might to stay outside. I wasn’t being a spoiled brat; I was fighting for my very life. I needed someone to listen, but I couldn’t explain why. They forced me to go in. The day ended with me in the emergency room, wounded and betrayed. From that point on, I met any act of perceived betrayal with what looked almost exactly like a tantrum. No one made the connection. It was the 1950s; everyone believed the doctor when he said I would forget. No one understood the difference between developmentally normal tantrums and trauma-related behaviors, which is what my dysregulated meltdowns were. They just thought I just needed to be controlled until I learned to control myself.

One day, while shopping at Target, I watched this play out in another child, a boy about four years old who had just thrown himself to the floor. The mother tried to comfort the writhing, screaming child. This only made it worse. I could feel her shame kicking in and saw her reach for something to try to appease the child. The child furiously grabbed the item and flung it at her while screaming things that seemed in no way connected. An entire store stood dumbstruck. In that moment, I wanted to throw myself on the floor with the child and kick and scream my trauma too. Then the child went limp and began to suck his thumb. The mother picked him up and left the store. I hope she took him to the car and held him. I hope she worked through her own triggers so she could be present for him. As for me, my world was spinning as I tried to plant my feet firmly back on the ground. Once I had, I too left the store and sat in my car a long time before attempting to drive. I did not understand this feeling then, but now I do. Thanks to therapy and that ATTACh speaker, what happened that day, well, both days, it all makes sense. It’s an important reminder of how much our own healing matters if we are to help these children. Believe me: my child selves and I, we know. 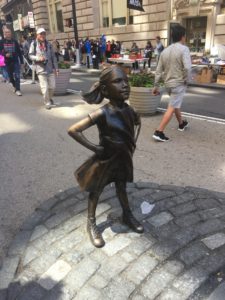