Home > Therapies > Some Thoughts on Thoughts: The Power of Words

Some Thoughts on Thoughts: The Power of Words 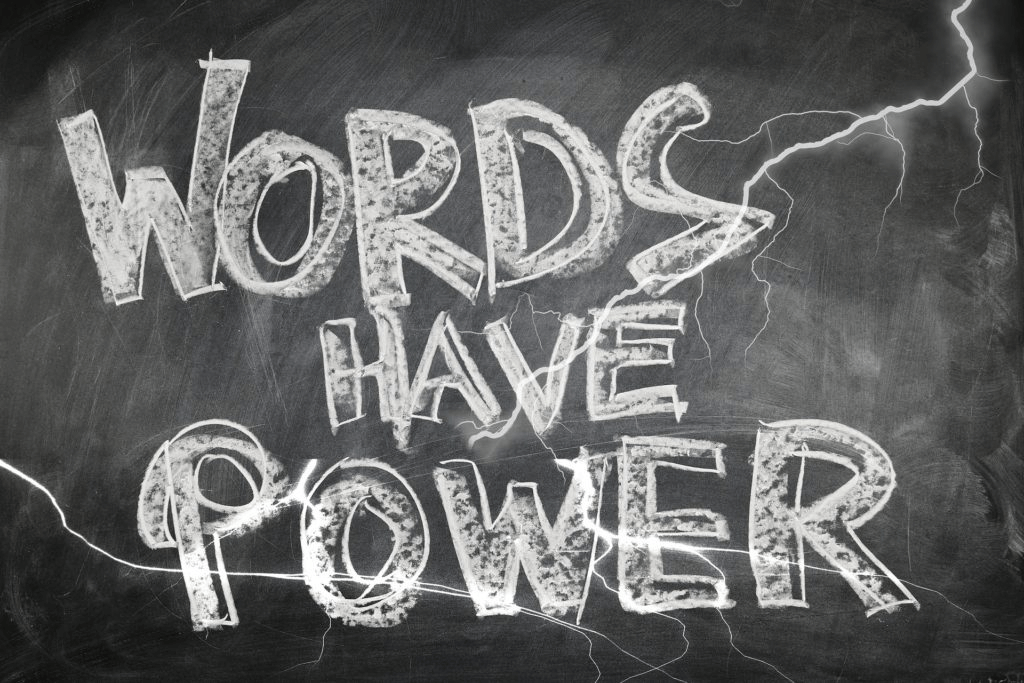 Words are powerful. As I said at the beginning, our thoughts are essentially the words we’re constantly speaking to ourselves. While I won’t argue that spoken and written words may differ in some ways than our thoughts, I think the backbone of the matter is the same. Words are powerful, even if no one but us hears them. In part two of this series, we’ll delve into the huge impact these specific types of words can have on our overall well-being.

Guest Author
Touching Trauma at Its Heart is a blog written by Attachment & Trauma Network’s voices: a collection of parents, professionals and volunteers who represent a variety of perspectives and experiences related to attachment issues and the effect of trauma on children and on families.

The story By now you may have read...

Holding Space for Those Impacted by Racial Trauma

This past week has been an exhausting whirlwind...

ATN is the chosen non-profit to help celebrate...

Listen to Your NonProfit Life Podcast

It’s a Pandemic…So Why is My Child So Calm?