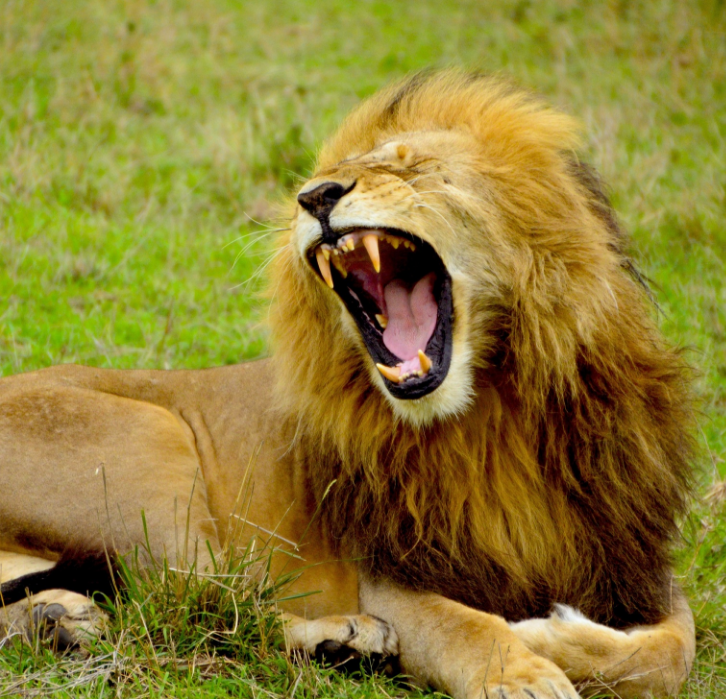 Last night, my 8-year-old son would not go to bed. He wanted to stay up and he wanted us to stay up too. He had a list of things we could do – a very long list. Even as we climbed under the covers, desperately hoping he would follow our lead, he stood at the foot of the bed and launched a full-on rant. It’s not fair that he has to go to bed when he’s not tired. It’s not fair that we always get to make the rules. We are not good parents. Why do we even have children, if we cannot be good parents? (Hmmm.)

He repeated his talking points over and over and over, hitting us hard where it hurts. We have learned that this is not a time to reason with him. His thinking brain is closed for business. Neither is it the time to defend our honor as parents, no matter how badly we feel we must. We are also keenly aware that he is capable of escalating to aggression and we want to avoid this at all cost.

Our son was expressing his anxiety around going to sleep…

…and also around being alone. He was going about it in a way that was difficult to endure. Especially late at night, when it had already been a difficult day that had depleted our parenting reserves. In retrospect, I probably could have ended it if I had invited him to get into bed with us, but in my own desperation to get a good night’s sleep, I didn’t think of it.

Later, I remembered a meditation retreat I attended where one of the topics was fear. To illustrate his point, the speaker used the example of a lion. When we see a lion in an enclosed habitat – a zoo or wildlife park – we find it intriguing, majestic, riveting. We watch it with curiosity, maybe awe. We engage with the lion through our mutual presence, enabled by the intrinsic knowledge that we are safe. Imagine how different the emotion would be if we were to stumble upon the same stately beast prowling about our homes.

I spend much of the day awed by my son. I stand in wonder of the baby who has become a boy, of all that he has learned, of his sharp sense of humor, of his caring, capacity, and joy. Last night, however, he crossed a line. I had a 4-foot tall lion wearing Superman pajamas in my house. He threatened what I needed most in that moment, sleep. I felt fear as he stood at the foot of my bed and roared.

Humans are hard-wired to sense danger…

…and protect ourselves. As parents, when we are frustrated (or over-tired), we tend to contextualize our existence in terms of our children’s fear-based behavior. From serial lying and stealing, to hair-trigger melt-downs, to unmanageable aggression…to refusing to go to bed, we use their behavior to explain ours. I wouldn’t need to react, if he would just __________.

We know that children who have experienced early adversity perceive the social world as unsafe. They see lions around every corner. Even after all real danger has been removed, their threat-detection systems remain on high alert. When they perceive the lion moving toward them, they communicate their fear through behavior. By their actions, they express the intensity of their unease. Sometimes, they seek to protect themselves by becoming a bigger, more ferocious lion than the one they fear.

…we do this too! When our children do something that challenges us, we may react without thinking. “Get into bed now, or you won’t have any screen time tomorrow…or for the rest of your life!” Spoiler alert: this sort of exchange never, ever results in the desired outcome. Instead, it becomes a dance of dueling lions. The bigger lion may win, but no one celebrates. The beast remains at the ready.

We do not react because of what our children do (or don’t do). We react because we are human. The way we engage with our children depends on the relative level of safety or threat we feel at any given moment. They are master button-pushers! Whether or not we are aware of our fear, if we are snapping, or yelling, or threatening, it’s there.

We may dream of being able to manage (read control) our children’s behavior. They remind us every day that we cannot.

The only way to influence our children’s fear-based behavior is to be mindful of our own.

The goal is awareness, not perfection. Even that takes practice.

The first step is to recognize the lions, both theirs and ours. Neither of us is choosing to behave badly, we are responding to fear. When my son began to push back against bedtime, we started to react. It took a second to appreciate the intensity of his emotion, and ours.

The next step is to distract from the rising fear. Last night, my partner and I took to kicking each other under the covers when one of us veered “off-script” and started to defend or lecture or frantically plead. Laughter is a great distractor. So is breathing, naming objects in the room, or leaving the room if it becomes too intense.

Eventually, tension begins to moderate. When we stop fearing the lion at the foot of the bed, we are more likely to respond with understanding and acceptance. Our son’s behavior did not escalate. Eventually, he could accept a back-rub and good-night kisses.

In the longer term, as distraction becomes a habit, fear is replaced with calm. Instead of roaring at our children, we model effective problem-solving. And by reinforcing the feeling of safety, we let the lions sleep. 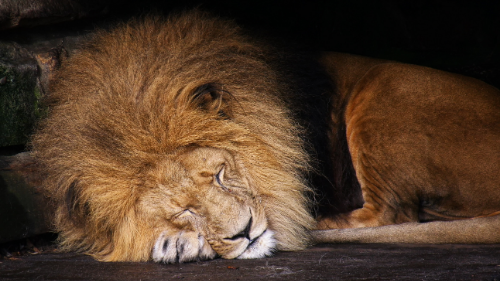 You can learn more about Carol and her journey with traumatized children at her website, Unbuttoned Parenting#DistractBeforeYouReact