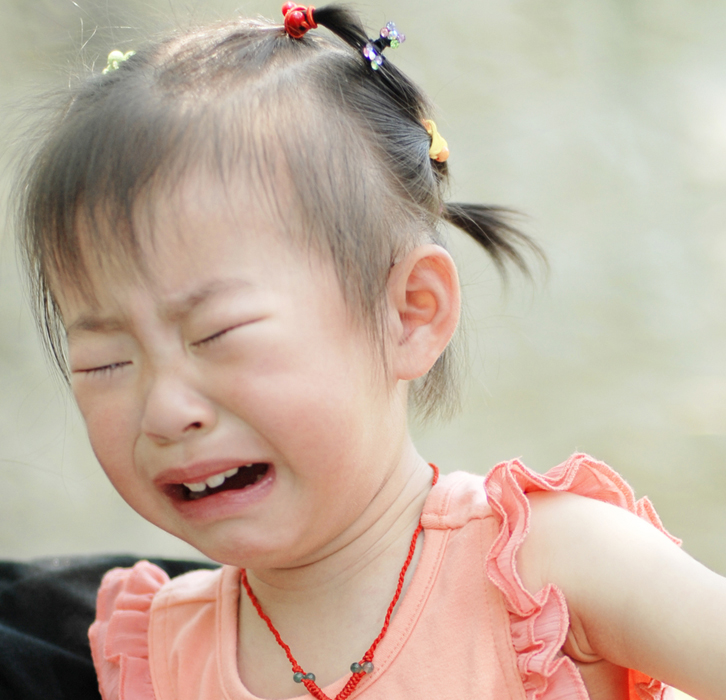 Currently Reactive Attachment Disorder (RAD) is the diagnosis associated with attachment impairment. There is little research available as to the prevalence of this disorder, but there are thousands of children who have been impacted by trauma and exhibit many of the symptoms that are part of the definition below. Some children are diagnosed with PTSD or other conditions instead of (or in addition to) RAD. The DSM-5 is slated to be published in 2013 and is likely to contain a much different definition of attachment disorders. For now, this is the official definition:

Definition from the DSM-IV 313.89: Reactive Attachment Disorder of Infancy or Early Childhood

Markedly disturbed and developmentally inappropriate social relatedness in most contexts, beginning before age 5 years, as evidenced by either (1) or (2):
persistent failure to initiate or respond in a developmentally appropriate fashion to most social interactions, as manifest by excessively inhibited, hypervigilant, or highly ambivalent and contradictory responses (e.g., the child may respond to caregivers with a mixture of approach, avoidance, and resistance to comforting, or may exhibit frozen watchfulness)

diffuse attachments as manifest by indiscriminate sociability with marked inability to exhibit appropriate selective attachments (e.g., excessive familiarity with relative strangers or lack of selectivity in choice of attachment figures)

Pathogenic care as evidenced by at least one of the following:

persistent disregard of the child’s basic emotional needs for comfort, stimulation, and affection

The Challenge Have you ever heard of NaNoWriMo?...

Every caring adult can make a difference in...

Tell Us About Your #OneCaringAdult

Hello, friends! I have a request to make...

A story of hope Last week, I wrote...

Having read and thoroughly enjoyed ATN board member...

Email:  Send us a note