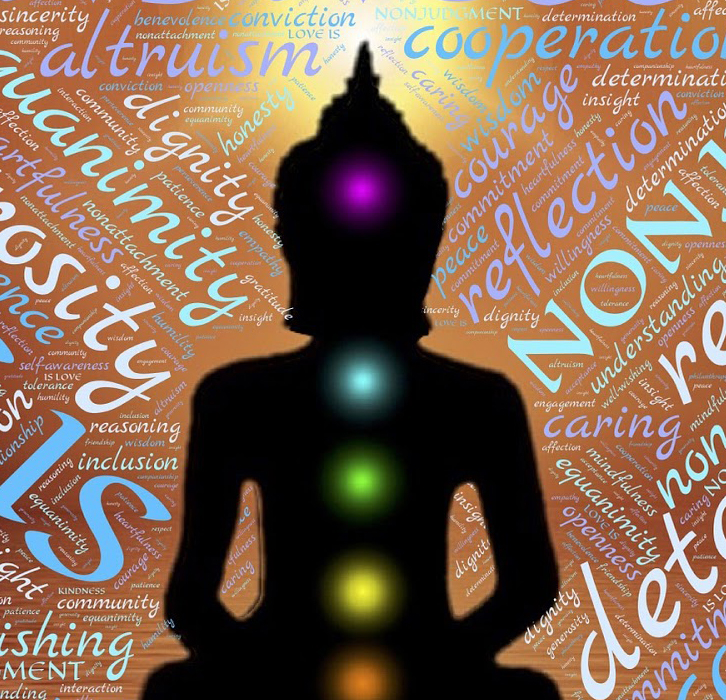 On Losing a Mother…and a Mother Culture

I saw them the moment we entered the restaurant. The dad was suited up, ready for Mother’s Day at our favorite Indian buffet. The little girl, her black hair chopped in the style I instantly recognized as the “Indian orphanage bob,” sat safely strapped into a high chair. The mom wore a salwar kameez, blond hair hanging loosely about her pale neck.

They sat close to the door, but that is not why I saw them. I saw them because once upon a time, we were them, a white man in his Sunday best, his wife trying – awkwardly? – to make her child’s birth culture part of her own. We had two tiny Indian girls instead of the one, but they, like this toddler, donned precious dresses and pretty shoes, frilly bows clipped in their too-short hair. Later there would be a boy as well, dressed just like his dad.

As we waited for our table, the memories flooded back. Intercountry adoption was at or near its peak in 2003, the year we brought our first two home. I am increasingly unconvinced that any of us knew what we were doing at the time. We talked a good game about honoring our children’s birth cultures, but I don’t think we had any clue as to what that really meant. Having lived overseas for part of my adult life, I thought I’d figure it out. I found adding the food and films, the music and clothes, relatively easy. But would that be enough to keep their Indian-ness alive? Only time would tell…

…that the answer is not what I’d hoped.

That doesn’t mean everything is bad. The pixie-haired girls, now 18 and 21, are healthy, beautiful, and strong. After a childhood with mostly long hair (their choice, not mine), they now wear it any way they please, growing it out and chopping it off at will. Like their brother, now 16, they’re survivors. Smart, independent, opinionated survivors.

Anyway. As we finished our meal, one of the servers came over to chat. I wasn’t really surprised; this happens to us a lot in Indian restaurants. We’re mostly used to it by now. What did surprise the server was that though they were

born in New Delhi, the girls know little about Indian pop culture. Add to that the discovery that they no longer speak Hindi, and, of course, the big shock – I was the one they called “Mom.” What surprised us was realizing on a deeper level just how Americanized our family has become. Oh, and the reminder that others don’t see us as a family. That still gets us every time.

We talked as we headed home. One child joked about being a “bad Indian” then let it go. Another described herself as “whitewashed,” which sounds harsh, though I’m not sure she fully meant it that way…and so what if she did? Consider the following. We’ve kept some staple recipes, some CDs and MP3s, a stack of books, and a pile of films. But I rarely wear the salwar kameez in which I never felt fully at home, their vibrant colors lonely bright spots in a closet full of dresses and jeans. I learned some Hindi before the first adoption, but the girls were conversing in English within the year. We kept the kids’ Indian names, but by second grade, the eldest tired of the many mispronunciations and started going by her American middle name instead. Her sister soon followed suit. Only their brother continues to use his Indian name; I doubt it’s coincidence that of the three, his alone sounds like it could be English.

I wish I could see the world through my children’s eyes. Like so many adoptive parents, I embarked on this journey with what I thought was a simple plan to love a child (well, three). I did not comprehend all that would entail. I knew, as many bloggers in our Mother’s Day series so beautifully wrote, that my children would grieve their first mom. During the kids’ first years home, our church handed congregants flowers on Mother’s Day – one color if your mother was living, another if she was not. With no sure knowledge of their birth mothers’ fates, my children took one of each.

What I didn’t get till later, what I’m really getting just now, is that with that loss came another. Internationally adopted kids have lost not only a mother, but also a mother culture. There seem to be as many ways of handling it as there are adopted kids. Some may laugh it off, as my one daughter appears to do. Others may take it very much to heart, seeking communities of people who look like them. Still others may make pilgrimages of return, with a subset of that group choosing to stay in the land to which they were born. Still others, I fear, will remain lost somewhere in between.

What then is a parent to do? For me, it’s sort of the same thing I always have, not in the sense of repeating the same mistakes –you’ve seen that I’ve made plenty– but in doing the best I can. There are no foolproof formulas. At least I know more than I did back then. Now I need to keep listening, hear with my heart what my kids’ experience has been and is today. I also need to give them space to mourn all they have lost and decide what they want to happen next. They’re almost adults now, traveling an unfamiliar road. I’ve not had the life experiences I’d need to be their guide, but with a little grace and their permission, maybe I can join them along the way.