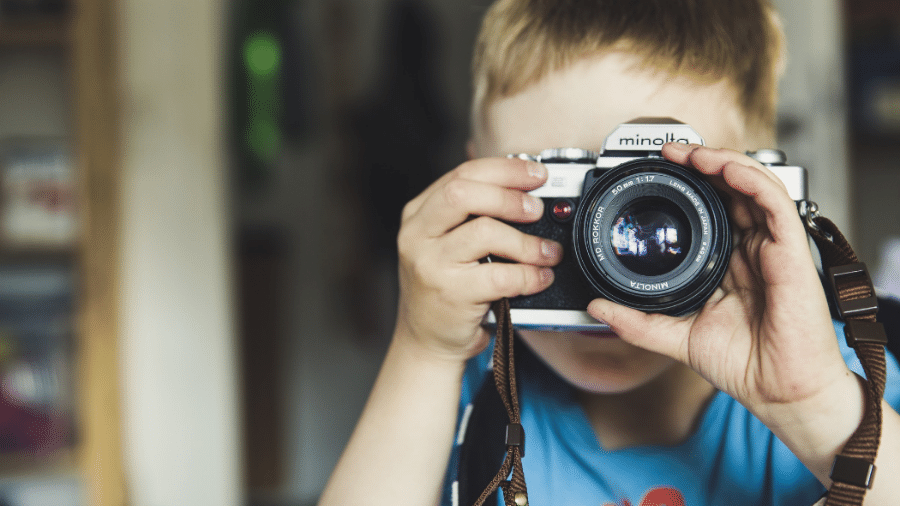 What happens once you know?

What comes after “you don’t know what you don’t know,” anyway? Well, now, I think it’s “when you know better, you do better,” but that is now, not then. Back then, it took several steps. First, I had to grasp that I had more to figure out about my amazingly creative, witty, boisterous, and complex child. In my processing, I revisited all the moments where focusing on attachment could’ve been addressed. I mean, we adopted him through an agency where we had to take training. Plus we were also licensed foster parents. I knew from all that training that attachment was a major need in adoption. Still, no one spoke of how attachment could affect my child…maybe because I started caring for him within the first 12 hours after his birth.

You find out lots of people didn’t know…

In those first months, we visited doctors, social workers, and therapists as we worked through a myriad of physical concerns related to my child’s prenatal time. These, in addition to withdrawal, made us constantly alert to what issues might need a closer look. Specialists who concentrated on prenatal substance exposure, specifically in adoptive families, also formed part of our routine. As we sought support and diagnoses, countless others became part of his case conference at age 6, and therapy schedules after that. Through it all, no one spoke of focusing on attachment. No one. I suppose we looked attached, put together as a family. Besides, my son didn’t have a history of post-placement trauma or foster care or institutions. I can imagine that it just wasn’t at the top of anyone’s mind, even as we sought help for his escalating needs and behaviors we didn’t know how to handle.

I suppose in all this processing, I might have been looking for someone else to be angry at besides myself. Even though now I know–thank you dear therapist!–that my anger was misplaced, it was definitely real. I was doing so much already, and doing the best I could with what I knew. My anger didn’t motivate me. I felt exhausted. And at the risk of sounding dramatic, those two words, “attachment insecurity” felt like the straw that broke the camel’s back. This Momma was done! I felt hopeless at the thought of adding yet one more thing onto the stack of issues that we already needed to deal with.

…and that you’re not alone

The truth, however, is this: back then, I don’t think very many people focused on attachment when a child was adopted at birth. In many such cases, the consequences of trauma are hidden or unclear. For example, our kids experienced increased anxiety about where they belong. By the time most kids start talking about their feelings in ways that adults can understand, puberty has hit. We see all that comes with being a tween and then a teen and we lump it all into the parenting bundle, as if they’re typical kids. Things may get worse instead of better.

Looking back on my child, this little guy who was so sick from even before he was born, well, he existed in survival mode. He had nothing left to work on bonding with his second momma. And his second momma, well, she felt so anxious and overwhelmed by caring for her sick child that she focusing on attachment hadn’t made it onto her radar either. She tried to do all she knew to do to make him feel safe, loved, and cared for… she just still had a lot to learn. 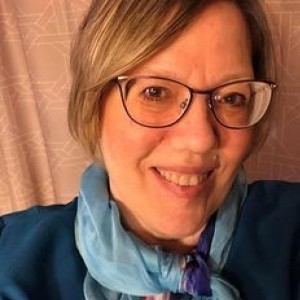