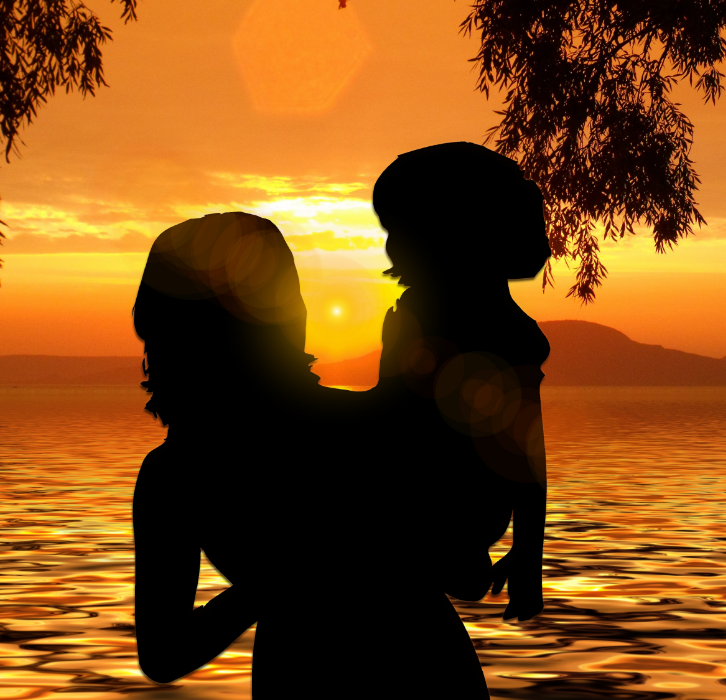 Have you seen those funny memes that use photos to demonstrate the difference between how we might expect an activity or career to look and the reality? I have laughed at many. When we adopt, however, I think the contrast is sometimes not so funny. I also think that we make it worse. Because we are embarrassed by our reality, we don’t talk about it. When someone asks how it’s going we say “fine.”

As seen on TV

Here is what part of me expected. My brain would picture all those old movies where a loving, good-looking couple–him in a suit, her in a dress complete with heels and pearls–walk into an orphanage. Rows of smiling–maybe singing–children greet them. They look at one and they just know! Music swells with their surge of love. The child obviously feels it too because she runs and jumps into their arms. She is a little spunky but mostly sweet. She loves them and feels grateful. Everyone lives happily ever after.

What I really expected

I did not just watch old movies and dream. I read. I prepared for my children to have rough days. I worked on overcoming the language barrier. Because I adopted from another country, I spent many hours learning not just words and phrases, but also about their birth culture. I knew my child might grieve and feel confused, sad, angry, frustrated. I planned to be so patient and so therapeutic. I even got ready to hear one day, “you are not my real mom.” My love and patience would win my child over.

I adopted twice. The first time, things were more or less what I expected. Harder than I’d imagined, but doable. The second? No comparison.

Tantrums are one thing. But I do not think anything could have prepared me for the violence, volume, destruction, venom, or duration that marked his frequent rages.

I know children lie to get what they want or to get out of trouble. I could not have imagined the nonsense lies that served no purpose, lies told by a child earnestly looking me in the eye. Who knew there could be so many lies? A story about his day could change four times in the telling, and not just the little details either.

I knew about the stealing, especially of food, but not the constant stealing of things my child didn’t even want.

Children from hard places wet the bed. I did not realize there would be pee, poop, and puke all over my house–even closets and air vents–and myself. Nothing could have prepared me for the smell.

The worst reality was the feelings. I don’t just mean the hate that was directed at me. I am talking about my own feelings.  I was not prepared for the feelings of failure and loneliness, the loss of friends, hobbies, and even myself. My health suffered–I did not expect that. I know some who have lost marriages, families, churches, jobs, and homes. So maybe I got off easy. But I don’t have a happily-ever-after story for one child, at least not yet. I am hoping for ok-ever-after.

You don’t have to be fine

During the hard years, when people would ask me how things were going, I would say “fine.” People in my community may still think things were rosy in our home.  Plus I remember reading blogs and books and they all seemed to imply that patience and love and therapy would give that happily-ever-after ending. That it’s easy. The moms all smiled and talked about using a soothing voice. It seemed they never lost their tempers and yelled. Or turned on cartoons for the kids and hid in a closet with cookies to cry. It wasn’t until other adoptive moms started sharing their struggles that I realized it’s ok to share the truth.

That is what I want to share with you. It’s ok to admit that the expectation and the reality are not even in the same ballpark, that it’s ok to not be “fine.” Just don’t do it alone. Join a support group, like the great ones at ATN. Find some moms you click with. Be honest with them. I remember when a woman at church who I barely knew saw through my “fine.” For two hours in a parking lot, she threw me a lifeline. She heard my verbal vomit, understood, and gave me hope. Finding those people won’t change your child, but if my experience is any guide, it might help and change you. 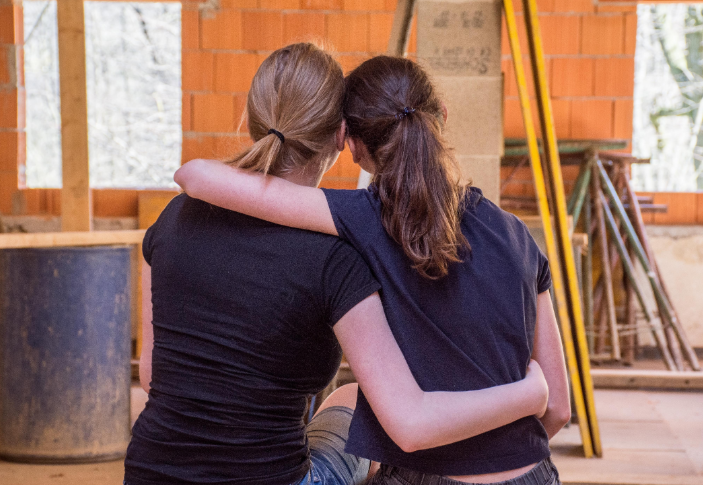