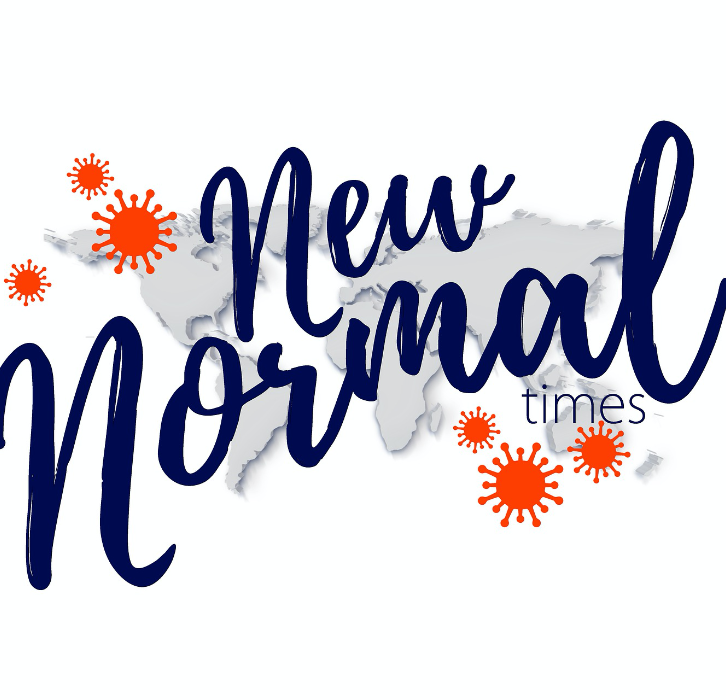 What do I mean, “different normal”?

A few years back, I went to a retreat for moms with kids who had experienced trauma and had issues as a result. Two moments really stood out from my first such retreat.

The first one happened while we were all getting to know each other. We were laughing and talking when I got up to go to the restroom. One of the other moms called to me that it was OK to leave my drink. Another assured me no one would put anything in it. In another group of friends, this might have been a strange or hilarious comment, but in this group, no one laughed. What I saw in their eyes instead was understanding.

The realization that I was not alone staggered me. I had not realized just how alone I felt. Other moms I knew didn’t have to worry constantly about soap or something being put in their drink. I knew my experiences fell outside what most people consider normal, but I didn’t know other moms shared similar experiences.

The next day at the retreat, I walked into the kitchen and froze. Another mom, seeing my gaze on the nearly empty knife block on the counter, told me that they’d put them all in the dishwasher. Then she said to ahead and count them. She already had. Two other moms looked up and sheepishly admitted that they too had counted the knives. We all knew exactly how many knives were in that kitchen and we all noticed when even one was missing. Again, there was a moment of realization among us. We were not alone. Before that moment, I think many of us hadn’t acknowledged the hypervigilance we all lived with. It might not be normal, but we were not alone.

Back when my son still lived at home, we had cameras. Most people use them for the outside of the house. We used them inside. Some of the cameras were real. Several were not. A few of the fake ones placed up high are still there because we didn’t bother to take them down. Every now and then, one catches my eye and I am reminded of what life was like. How we used to live.

Two years ago, we helped my son safely move out. We got him kitchen stuff. I gave him the knife set that he had always tried to steal. We gathered furniture from family and thrift shops, and also bought a few brand new things. Then we stocked his fridge and pantry and paid a few months’ rent in advance. When we were done, we took photos for social media showing off his new place. None of that stopped him from calling everyone he knew–with the new phone that we had bought him–to tell them we threw him out on the street with nothing.

While we were moving him, our daughter–home from college–took down all the real cameras and most of the fake ones. She cleaned his room with bleach to get rid of the smells from hidden food and urine that so many moms of kids who have these types of issues get used to. We then patched the holes in the walls and transformed that room for my grandson. My daughter had rented a house of her own near her college, but she came here for the summer. She wanted to experience sleeping in our home without having to lock her bedroom door at night. Or while she changed… or whenever she left the house… She wanted to experience leaving her purse or backpack or phone or drink on the kitchen counter when she got home. Before, she’d have to go to her room, unlock the door with a key, place the items inside, and then relock the deadbolt before she could hang out with the family. Take about a different normal.

Two years later and life is closer to what other families know as normal. Many of the friends I made at that retreat and also online are still raising kids. With COVID19, “different normal” is an understatement. The pandemic has taken away that brief bit of respite that many parents find when the kids are at school. In fact, struggling parents have lost most of the things that gave them any breaks. Yet, incredibly, these parents have continued stepping up and dealing with their “normal,” one that is already so different from everyone else’s. As usual, they have adapted. They have created routines for children that need them and found ways to use technology and have made the hard decisions for the upcoming year. They amaze me.

Thank you to all you parents for handling your different normal with grace and patience, at least in public. I know you struggle and maybe you cry in the closet or sneak comfort foods or drinks between crises. You may lay awake at night, second-guessing yourself and worrying. I hope you have mom friends who understand your strange so-called normal that you can call or text and pour your heart out to. If you don’t, find me on Facebook. Message me and I will listen. Or reach out to ATN. Remember, you are not in this alone.