My oldest son hated chores. Even the mention of the word set him off!

No wonder. Before being adopted, he was regularly told to not only watch his five younger siblings but also clean the family apartment.

Although he tried – and he did try — his step-father was never pleased with his effort and used the opportunity to beat him before taking his anger out on my son’s mother.

I knew about my son’s PTSD when he entered my home at age 10, but not until a year later did I understand the extent of the vicious cycle. And this was months before anyone mentioned a possible attachment problem which would eventually lead to a RAD diagnosis.

Meanwhile, I carried on. I thought my new son would eventually respond to family chores. After all, was sweeping the garage that big of a deal? I could do the job in minutes.

But to him, it was a big deal. He immediately believed I was forcing him to clean a mess he didn’t make.  And that wasn’t fair – just like being forced to clean the apartment several years earlier.

So I swept the garage with him several times – thinking he would catch on to the ease and simplicity of the task, gain some self-confidence and feel good about himself. Boy was I wrong!

The next Saturday I asked him to sweep – just like we had done together the previous week. For more than an hour, he played with the broom in a small pile of dirt without ever finishing the entire job.

When I reminded him in an even tone that lunch would be served once the chore was complete, I expected quick compliance. Instead, he bolted once I re-entered the house. He was gone for the next five hours.

That’s when the running began. No one helped me connect the dots between his past trauma and my expectations. Although I thought I was being intentional and showing great patience, my effort wasn’t enough to compensate for his insecure feelings.

Perhaps if I had purchased a second broom and done the job together each Saturday, his trust and faith in me would have increased. But I didn’t. The running became habitual – not only during Saturday morning chores – but almost any time an adult asked him to do something new.

Yet not all of our interactions were as chaotic.

Many nights after his four younger brothers were in bed, the two of us played backgammon with the set I purchased for his birthday. He loved to out-strategize me.

We laughed, he shared and we talked some more. We probably did more attaching during those game sessions than any appointment with our home-based attachment therapist. To this day, he talks about beating me.

Thinking back, I should have played more backgammon and worried less about  chores – maybe enjoying a contest every day because it worked. For that brief moment, my son felt safe and showed me a sensitive and loving side that few ever experienced.

Lessons learned – wishing I had another chance. 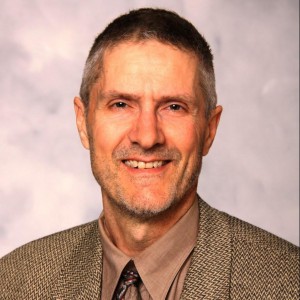 D. Craig Peterson is a retired ATN Board Director. You name it, Craig has a story to share in achieving success and learning from mistakes as he raised six children to adulthood...all while maintaining faith and believing in unconditional love. He understands the ups and downs of learning challenges, special education, psychotropic medications, ADHD, Fetal Alcohol Syndrome, Bipolar Disorder, Reactive Attachment Disorder, sexual abuse, juvenile justice, residential placement and so much more. In his upcoming book Adopting Faith: A Father's Unconditional Love, Peterson details his journey in raising six children who brought unbelievable challenges from their birth families and the foster care system. His parenting is a combination of typical and unconventional strategies." His blog is here: https://adoptingfaithafathersunconditionallove.org/
See more posts by this Author.

PrevPreviousWearing a Mask
NextWARNING: DO NOT RIDE THE ROLLER COASTERNext 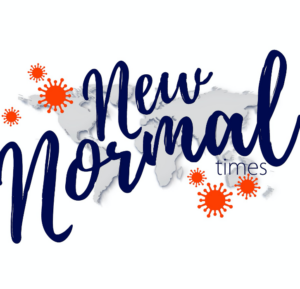 What do I mean, “different normal”? A few years back, I went to a retreat for moms with kids who had experienced trauma and had issues as a result. Two moments really stood out from my first such retreat. The 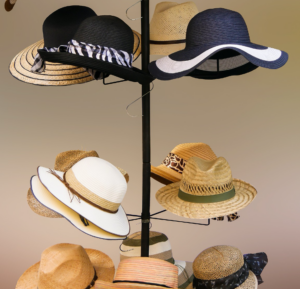 Of Hats and Children and This Coming August

So many hats… The teacher hat Like so many of you, I wear a number of “hats” every day. Since March, I’ve worn the teacher hat often. This isn’t foreign to me—I spent ten years in early childhood education—but being 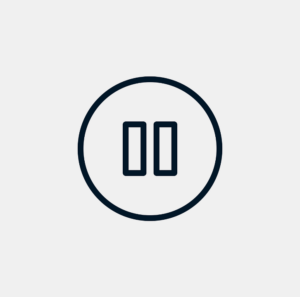 The day it all shut down The migraine started around 2 a.m., following a late-night 3-hour drive. I took the pill I’d been prescribed and fell asleep. In the morning, I went for a massage. Some of the tension eased.