Home > Our Voices > Giving Ourselves a Break

Giving Ourselves a Break 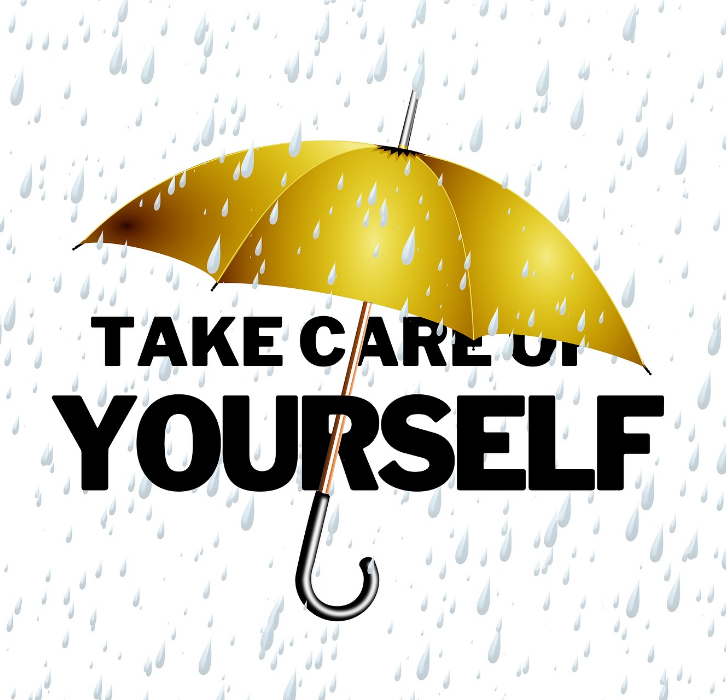 Confession time–I have to take a break (gasp!)

I cannot do it all.

There. I’ve said it. I’ve admitted the impossible.

Now that I’ve done that, let’s see what else I can say.

I am not superwoman.

Turns out I have flaws.

Plus I get sick.

In other words, I am vulnerable. I will have to take a break.

Yet it is killing me to admit those things.

Remind you of anyone you know?

For me, it reminds me a little too much of my son, the one slowly but surely healing from attachment disorder. He hates needing people. He believes he can do it all on his own. I have found him sitting in the dark because he doesn’t want to ask someone to reach up and change a bulb. He has failed assignments because he cannot imagine asking his teachers for help. On his darkest days, he even believes that given the chance, he would have survived on his own in India. At two years old. Malnourished. With myriad untreated health problems.

“Wow. That’s insane,” you may be thinking. Yet if you’ve talked to a trauma survivor, or if you are one, you may know that attitude all too well.

I, unlike my kids, did not suffer early childhood trauma. Mine came much later, a both direct and indirect consequence of parenting a child with RAD. It’s been the fight of a lifetime to let myself heal, and even now, my body sometimes has to rise up and take me down. If I won’t rest–and I probably won’t–I have learned that my body will make me.

That is what’s happening now. My body has informed me that is time to go get some much-needed medical and spiritual care. Sadly, this means #TraumaTuesday will have to take a break as well. We’ll be back later this summer, though, stronger and better than ever.

Until then, please enjoy reading around old posts on the blog. There is a lot of wisdom here.

Laura Dennis
I am a solo mother of three, all adopted as older children from India, all of whom have been affected by early childhood trauma, particularly my youngest, who was diagnosed at age six with RAD, ADHD, and ODD. We had struggled along as best we could for more than two years before that, whereupon I started learning all I could about trauma and attachment. It has changed our lives for the better. Not only has it set my son on a path that could –maybe– lead to eventual healing, it taught me the type of help my eldest would need as she dealt with her own past en route to young adulthood. Perhaps best of all, it led me to ATN, who not only helped our family, but also gave me the chance to pay it forward by helping families like ours find the support they need. In my “real” job, I am a World Languages professor and department chair at a private liberal arts college in the Appalachian mountains. I have found a way to merge my passions by researching the depiction of intercountry adoption in world literature and film and guest-lecturing for education classes about diversity, inclusion, and trauma-informed instruction. In what passes for my free time, I enjoy long walks, reading, writing, playing piano, and caring for our dog and cats.

The Attachment & Trauma Network is partnering with...

A Mindfulness room gone wrong About a month...

My Son’s Brain in School

A neuropsychologist said of my oldest son: “His...

Child Trafficking: How Teachers Can Help

Child trafficking: from victim to advocate In 2019,...

The Challenge Have you ever heard of NaNoWriMo?...

Every caring adult can make a difference in...

The Attachment & Trauma Network is partnering with...

A Mindfulness room gone wrong About a month...

Email:  Send us a note