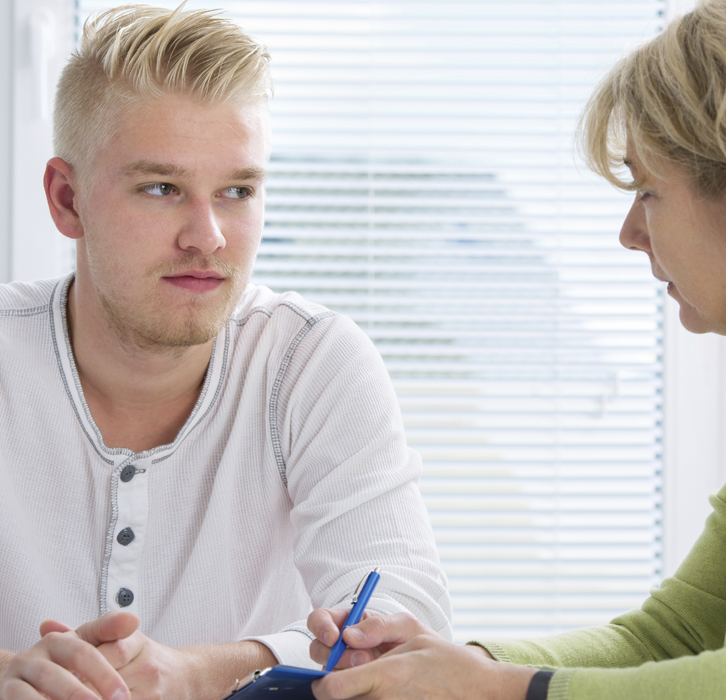 Fetal alcohol spectrum disorders (FASD) is an umbrella term describing the range of effects that can occur in an individual who was prenatally exposed to alcohol. These effects may include physical, mental, behavioral, and/or learning disabilities with lifelong implications. FASD is not a diagnostic term used by clinicians. Instead it refers to the range of effects that can happen to a person whose mother consumed alcohol during pregnancy. These conditions can affect each person in different ways, and can range from mild to severe.

FASD is caused by a woman drinking alcohol during pregnancy. There is no known amount of alcohol that is safe to drink while pregnant. There is also no safe time to drink during pregnancy and no safe kind of alcohol to drink while pregnant. To prevent FASD, a woman should not drink alcohol while she is pregnant, or when becoming pregnant is possible. This is because a woman can get pregnant and not know for several weeks or more (half of all pregnancies in the United States are unplanned).

Different terms are used to describe FASD, depending on the symptoms.

The term fetal alcohol effects (FAE) was previously used to describe intellectual disabilities and problems with behavior and learning in a person whose mother consumed alcohol during pregnancy. In 1996, the Institute of Medicine (IOM) replaced FAE with ARND and ARBD.  This terminology (ARND/ARBD) has been replaced with Neurobehavioral Disorder associated with Prenatal Alcohol Exposure (ND-PAE), which has been included in the appendix of DSM 5 – calling for further study.

What is ND-PAE and How is it Related to FASD?  Blog from Smart Speech Therapy, LLC

Individuals effected by prenatal exposure to alcohol now have a diagnostic code in DSM, but not an official disorder. Psychology Today blog by Dr. Ira Chasnoff