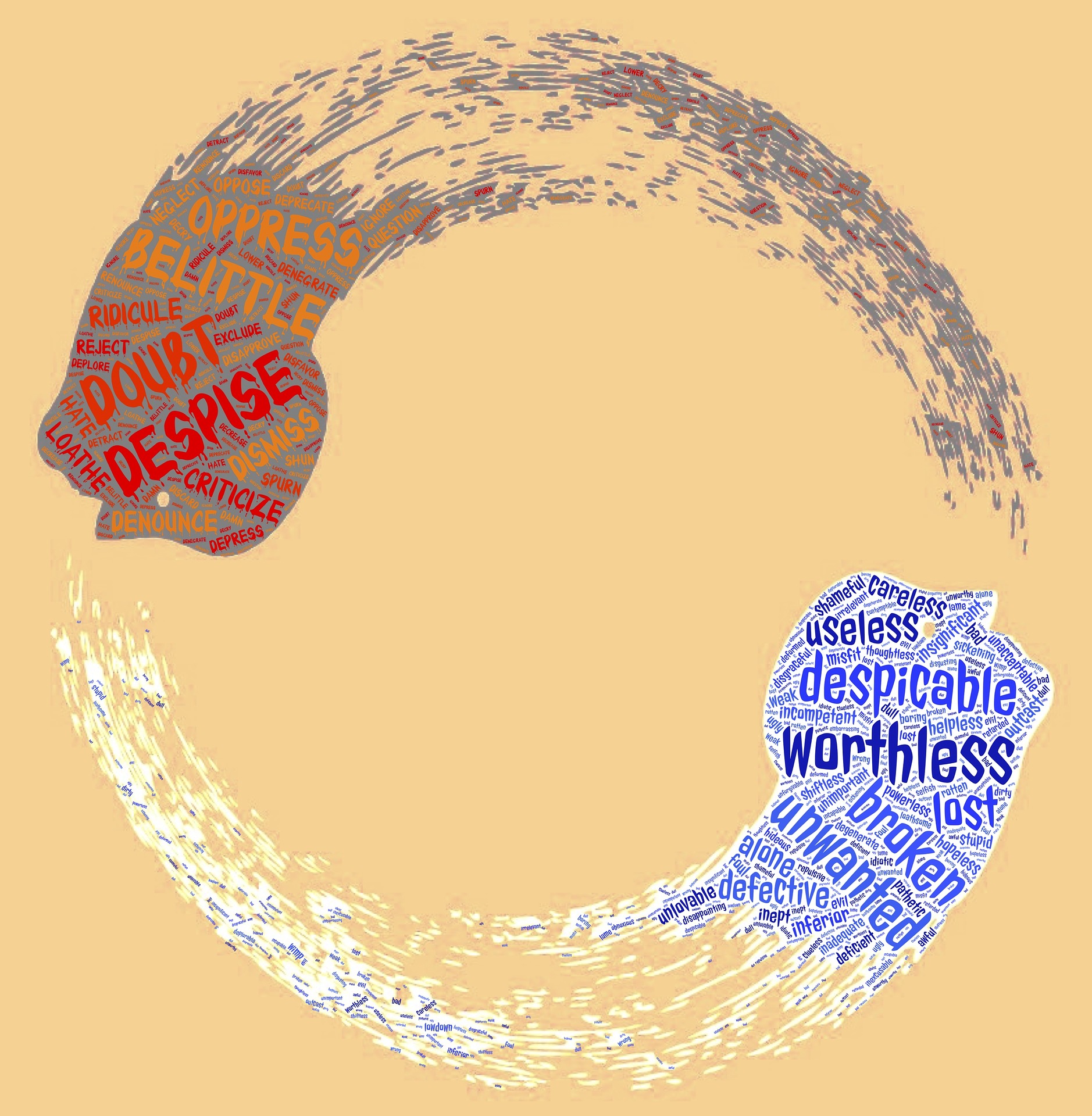 It’s not the lying. It’s not the cursing. It’s not the stealing. It’s not even the violence and aggression. It’s the shame. That’s what I hate most about Reactive Attachment Disorder. Let’s start with my shame. I didn’t want to be ashamed that my child had problems, but I was. I’m the mom, after all. I’m supposed to make everything better. Even now I sometimes crumple under the withering glances when my child acts out in public. A part of me may always dread holidays, their joy sapped by the prospect of yet another family conflict that I am powerless to prevent. I have learned to bear more or less stoically the comments of strangers, teachers, family, and friends, but sometimes I still go home, hide in the bath, and cry. The thing is, this person isn’t me. Thankfully, she doesn’t show up much anymore –she used to be around all the freaking time– but she’s still there, and I hate it. I used to be stronger. I never used to see myself through others’ eyes. That was before I had my third child. I thought I knew a fair amount about kids. I’d helped raise who knows how many as babysitter, nanny, au pair. I’d already adopted two kids of my own. Yet when this third child entered my life, all that experience, it added up to nothing. The harder I tried to be his mom, the more I failed. Once he was diagnosed with RAD, two years after his adoption, this made sense. A child with RAD is

literally reacting against attachment. All the fear, anger, and, yes, shame caused by the mother who left are now directed at the mother who stayed. I get that now. The problem was those first two years, during which I came to see myself through his eyes. No amount of previous experience, no amount of logic could conquer that. Eventually, with professional help, I began to win the war against my shame. I am neither a demon nor a failure. I was, still am, just another mom, muddling along as best I can. I understand in my core that my child’s problems are not my fault. His brain was changed long ago, long before he came to the orphanage, long before we ever met. Different brains require different parenting. There is absolutely no shame in that, no matter how badly I mess up some days (and believe me, I do!). Yes, sometimes that shame still grips my throat and tries to drag me down, but now I have the tools to regain the upper hand. My child, I fear, is not (yet) so fortunate. His pervasive, often all-encompassing sense of shame is by far the hardest part of his diagnosis, and adolescence and puberty sure aren’t helping matters any. His shame sometimes puffs him up like an angry rooster who lashes out irrationally and makes impossible claims. He picks fights in a misguided effort to feel powerful and in control. When this fails, as it almost always does, he breaks down sobbing that nothing ever goes right for him, no matter what he tries. This eventually drives him so deep inside himself that it feels like he’s no longer on the planet. Less dramatic but more common are the everyday occurrences of comparing himself unfavorably to everyone and everything or refusing to try new things for fear he’ll fail. He blames himself for things that aren’t his fault while paradoxically refusing responsibility for those that are. No amount of love, and so far, no therapies, no meds, have undone this sense of shame. Like most kids diagnosed with RAD, he’s lived with it far too long. His first family didn’t keep him and no one can tell him why. He suspects they didn’t want to, maybe didn’t try. Not only has his brain changed, he sees himself as profoundly, irrevocably flawed. He’s not, of course, but he doesn’t know how to see himself differently, even if he wants to, even if he tries.

To this, I wish I had some solution, the pile of magic beans that would restore to these kids that marvelous inborn sense of self-esteem of which they were so cruelly robbed. I don’t. All I have for now is a) the gift (yes, gift!) of having worked through shame myself and b) unconditional love. Neither is a cure, but they are powerful sources of strength, strength that keeps me from following my child down the shame spiral, strength that he’ll need if he’s ever to pull himself out of that spiral too. For now, that will have to do. 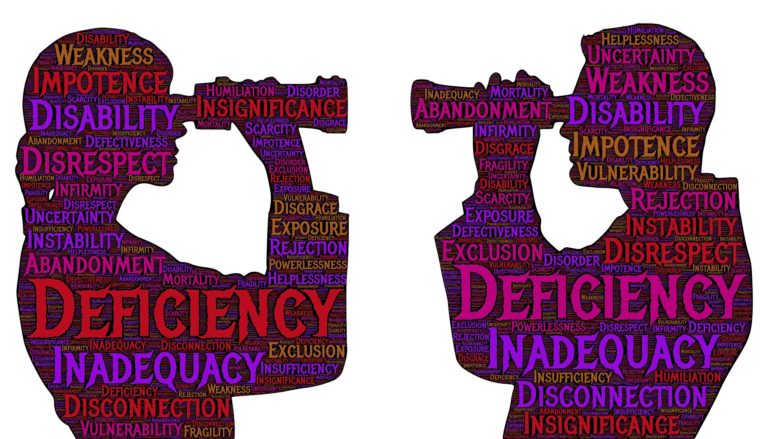