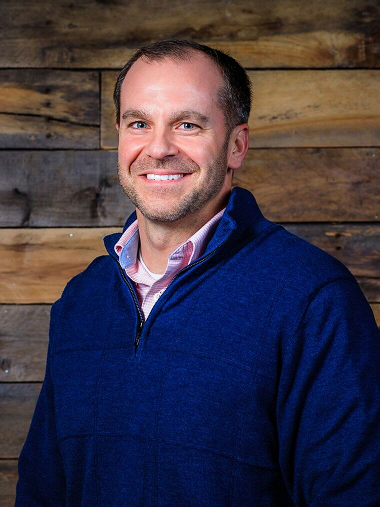 Landon has devoted most of the past 20+ years serving children, teens, young adults, and their families. During graduate school, Landon became immersed in the world of adoption and this became a personal and professional passion of his. Following the completion of his MSW degree in 2003, Landon began working in an adoption agency where his responsibilities were divided between clinical therapy, birth parent, and adoptive couple work. Specifically, Landon worked with birth parents struggling with the option to marry, single-parent, or place their child for adoption and provided counseling and resources to help them make their important decision.

An adoptive parent of three children himself, Landon also counseled, approved, and placed prospective adoptive families with children. Landon feels very close to many adoptive parents and the shared issues of infertility, longing to have children, and post-adoption issues. In December of 2005, Landon joined West Ridge Academy as a full-time therapist. Within six months he was promoted as the Campus Administrator allowing him to supervise all residential employees on effective treatment practices. Unsatisfied by the lack of specialized treatment for adopted students at the program, Landon began co-creating Calo in the fall of 2006. On January 1, 2007, Landon began full-time efforts to open Calo as a co-founder, Clinical Director, and Chief Operations Officer (COO). Over the years Landon has served in positions such as Chief Clinical Officer (CCO) and Chief Executive Officer (CEO) of Calo Lake of the Ozarks. Currently, Landon is helping all Calo Program employees fulfill the company’s Core Purpose of profoundly changing lives and creating joy by serving as the Chief People Officer (CPO). Landon spends his energy visiting employees and to assist program leaders and hiring managers to improve employee processes and systems (hiring, onboarding, engagement, culture, development, training and much more).

Landon is originally from Jacksonville, Florida and enjoys many sports and outdoor recreation including football, tennis, basketball, golf, camping, hiking, working out, and fly-fishing. Top on his list of interests is spending time with his beautiful wife, Jill, and their three children (Tanner, Kambrie, and Bryelle). The Kirk’s reside in Gilbert, Arizona.