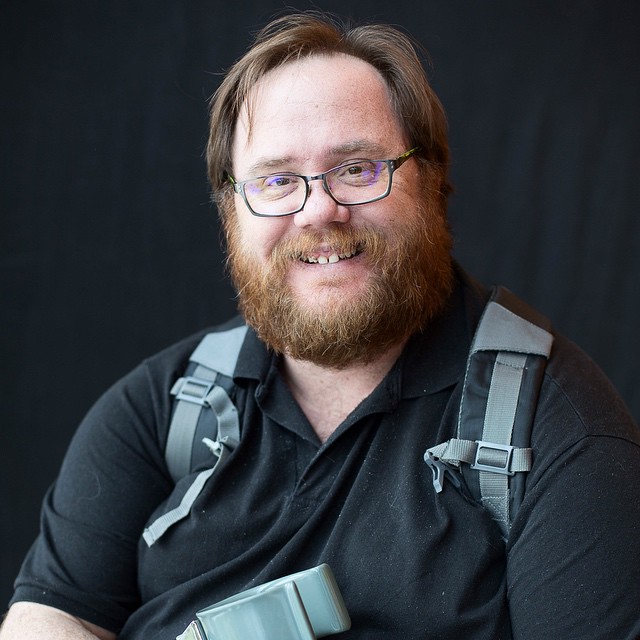 Carl and his wife are parents of five, three who have special needs of some kind. Their youngest was adopted at 18 months and has been impacted by early trauma and attachment disorders. Carl is a passionate advocate, frequently speaking to the state legislature and serving on task forces in North Dakota. He plays an active role in his state’s Protection and Advocacy Project, Family Voices of North Dakota and the Consumer Advisory Council at North Dakota Center for Persons with Disabilities. He’s the past chair of the ND Behavioral Health Planning Council. Carl also supports other parents through the IEP process as a volunteer advocate. Carl was a child of adoption and in 2015 traced his birth family and is learning more about them. His business card reads “Father-Advocate-Blogger” because he feels being a father is the most important thing he’s ever done. Carl frequently shares his family’s story in their on-going quest in getting appropriate mental health services for their youngest son.  Email Carl