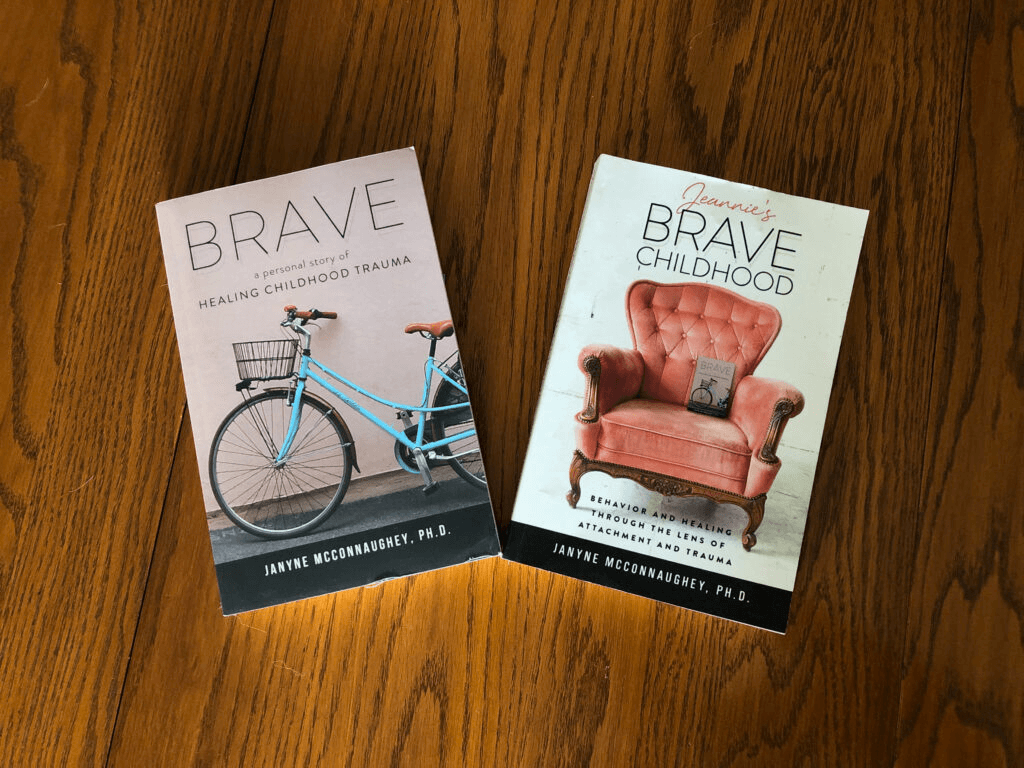 A story of hope

Last week, I wrote about Janyne McConnaughey’s story. This week I want to focus on my own. I could probably write a book of my own on the many insights I gained, but for the purposes of this post, in which I want to give hope to parents and kids alike, I will focus on three:

I adopted three children at the ages of 3, 3 ½, and 6. The 3- and 6-year-olds are siblings who spent one year in an orphanage that was relatively rich in play and learning opportunities. Upon arrival here, they immediately became enthralled with their new toys. Even though they conducted their play largely in Hindi, I could tell that some of it helped them process the new world into which they’d been thrust. The rest was largely the kind of thing you’d expect from two young kids, right down to the 3-year-old putting on her butterfly costume and trying to fly, or the 6-year-old literally poking her sister’s eye with a sharp stick during an improvised sword fight. When I met my third child, adopted at 3 ½, I discovered that I’d assumed that children automatically know how to play. My third child’s trauma, however, was more extensive than that suffered by his siblings. Moreover, although his foster home cared for him well, there did not appear to be much opportunity for play. I did not worry much about that at the time–he could always make up for it here. Imagine my surprise, then, when I first saw him with a teddy bear. He bounced it up and down a couple of times, then gazed off into space. When prompted to pick it up again, he briefly tried to remove the plastic eyes before resuming his vacant stare. It was only later that I learned to identify this as dissociation. I, like McConnaughey, did not know for the longest time that a traumatized child might literally have to be taught to play. How I regret that wasted time. And how relieved I am that we seem to have made up for some of it since. Who knew that watching your kid goof off could be a source of hope?

“Crazy” lying has to be among the most frustrating hallmarks of RAD, a diagnosis my youngest received at the age of 6. He could be holding his sister’s favorite doll in his hand and yet swear loudly and defiantly that he’d not taken it. Sometimes these lies struck me as the panicked response of one who has gotten caught. Other times, however, he genuinely seemed not to know, say, how the candy wrappers had gotten under his bed. Yet they were there, right? He had to know, right? Not necessarily. Dissociation is powerful stuff. When Jeannie was 8, for example, she got into her Easter basket without permission, yet when confronted with the evidence (a chocolate stain on her good dress), had no idea what had happened. McConnaughey explains that at that moment, her 8-year-old selves dissociated, that the one in the room with her angry mother truly did not know. At the same time, adult Janyne understands her mother’s perspective. Open Easter basket + chocolate-stained dress = guilty child. The bigger problem was her mother’s reaction, which both frightened and shamed little Jeannie. I admit, I felt uncomfortably convicted here. Lying, especially of the crazy sort, makes me equally crazy. I used to overreact way too often, yelling, yanking privileges, indulging in grown-up sulks. More regret, for sure. But also more gratitude for finding help and a better way. My child lies far less, and when he does, I tell myself that while I don’t believe him just now, I need to take a few deep breaths and move on. Most of the time, the lies resolve themselves. And when they don’t, at least the fallout involves the lie itself and not our relationship. This too gives me hope.

Dissociation, crazy lying, inability to play, these are all ways young humans have adapted to their surroundings in order to survive. Maladaptive behaviors though they may be, they have a purpose, as McConnaughey’s story shows. The good news is, people can evolve out of these behaviors. Through effective, trauma-informed therapy, childhood trauma survivors can recover and become whole, a process we see in both Brave and Jeannie’s Brave Childhood. There is hope for our children . . . and there is hope for the adults who want to help them. In my darker moments, I tend to dwell on how much I got wrong, especially at first, before I understood what was going on. I know I’m not alone. Yet all that therapy, it wasn’t only for my child. It was for me as well. I have learned that everyone–our kids, ourselves, even the ones who hurt us–deserves a second chance. I don’t think Jeannie ever got to experience healing with her own mom. That makes me sad for her. But she does describe others who have changed and left their hurtful ways behind. Hope is real. Second chances are always possible. We just have to be BRAVE enough to reach out and take them.