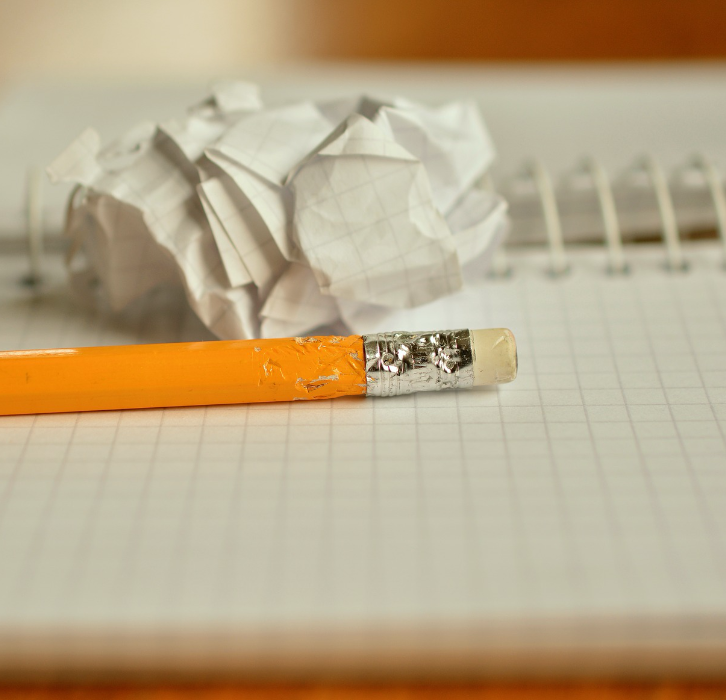 Have you ever heard of NaNoWriMo? It stands for National Novel Writing Month. The idea is to write 1,667 words per day for the month of November. At the end, you will have a text roughly equivalent to the draft of an entire novel. Writers who reach 50,000 words “win.” I am one of those writers.

I have been, anyway.

This time around, I “cheated.” Instead of drafting a work of fiction, I decided to try assembling and revising the pieces of memoir I have written over the years, along with writing new pieces to fill in the holes. I thought the 30-day deadline would be good for me.

It started off great. I found an arc for my story of raising a child diagnosed with RAD, ODD, and ADHD as a direct result of early childhood trauma. I started plugging scenes into that arc. Then I started writing new ones, the hard ones, the ones I’ve not been able to face writing for over a decade now.

For a while, it kept on going well.

Then it went okay.

About halfway through the month, I found myself arguing with people I love for no apparent reason. I would shut myself away for hours at a time, refusing to answer my phone. The slightest thing–another car getting to the gas pump first, a call going to voicemail, my dog sniffing an extra bush before deciding to pee–would bring tears to my eyes. I was tired of everything, especially myself. For a while, I had no idea why.

Somehow, thankfully, the message made it through–I was inadvertently re-traumatizing myself. It is no secret that parents of kids from hard places often end up with trauma symptoms themselves. I was no exception–at the time of my child’s diagnosis, and for many years after, I was a mess. I’d worked hard on myself since then, however, and things were mostly under control. Until, that is, I decided to push through with writing about the episodes that had hurt me most.

An argument with myself ensued, playing on an endless loop:

“Ummmm… you committed to NaNoWriMo. How can you possibly quit?”

“I don’t think taking a break is the same thing as quitting.”

That shut the other voice up. Someday, I will finish this book. Just not today. And almost certainly not all at once.

The Moral of the Story

Processing trauma is hard. That sounds obvious, yet it bears repeating. Some days we can process a lot. Other days, we need to hunker down. Forcing ourselves to adhere to a pre-established time frame does less than zero good. I would even argue that it does outright harm, especially at this time of year. As the holiday season engulfs us, big feelings will as well. And if that is true for me, a relatively healthy adult with a low ACE score who trusts her family ties, how much harder must it be for my child?

Remembering that will be the real win.