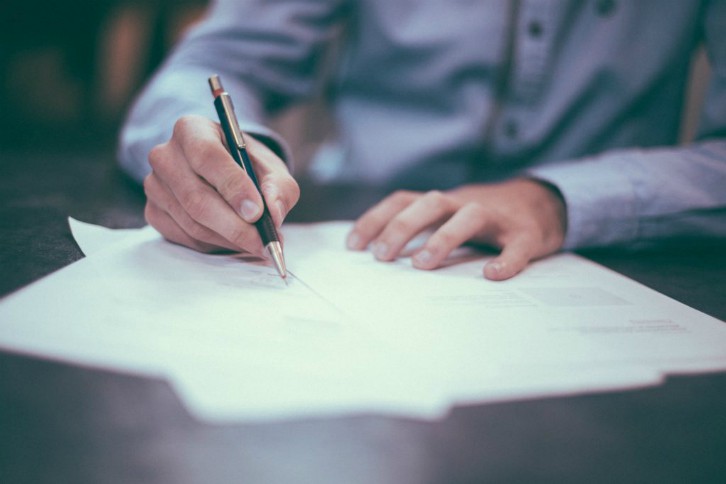 My kids have been blessed with many amazing teachers. I have many friends and family in education. They put in many hours and pursue continuing education to become better. Most deal with students from a wide variety of backgrounds with varying abilities, skills, weaknesses, and experiences. It is difficult to learn about every special need, disability, trigger, culture or background that might impact the students you work with. I totally get that.  I, like many of my friends, have a kid who has suffered early trauma, and I try to let my kid’s educators know. Here are a few things about popular school activities that, as a parent of one of these very special kids, I would like for you to know.

This is difficult for some children. Some adopted children do not know the names of biological relatives. Some adopted children feel torn because they love both families and will get tremendous guilt trying to choose which family to use for this assignment. One mom had a brand new foster child who was in second grade. She has been in over a dozen foster homes. There is no one she considers family. A family tree assignment caused her to have a breakdown. We suggest skipping the assignment or perhaps asking about important people in the student’s life instead.

My son was six when he was adopted from an overseas orphanage. I have no baby pictures. Many parents who adopted older kids do not. I put in the earliest photo I have for 8th grade banquet. He was embarrassed and upset that his picture was not a baby picture. Some moms tried finding a generic baby picture and telling them that they might have looked similar. However, my son did not like that option because it felt dishonest. Some moms have paid for age regression photos. I think that either skipping this assignment or just asking for your favorite past or present photo might be better.

I would add that other families have no photos too. We had a house fire and lost everything, including our photos.  Other families lose everything in floods or hurricanes. I met one family who had been going through a rough time when the children were small– they lived in a homeless shelter and didn’t have any way to get pictures.

Lots of schools do spirit days. There might be a super hero day or silly socks or crazy hair or throwback or book character day. Some of these are difficult for kids whose parents are on a budget or work long hours and aren’t able to buy or help their kids with those things. The problem with twin day in particular is that many special needs children have issues with social skills. This means they have trouble finding someone to twin with, which reminds them that they don’t have friends. In my son’s case, most of the kids are nice to him, especially in front of teachers, but none are ever willing to twin with him. What is supposed to be fun is for many kids just plain painful. There are ways to celebrate spirit week without making kids feel excluded.

These are time-honored traditions in many schools, so they are unlikely to go away. But could schools perhaps try to do only positive awards? I have seen “worst driver,” “laziest,” “least likely to succeed,” “most likely to end up in jail,” “messiest” etc. These are hurtful. And even if you only do positive awards, keep an eye on special needs students after these types of ceremonies. Make that after any type of award ceremony– such events are remind these kids they may not be as popular or as smart as the others. Even perfect attendance can be a problem. Special needs children often have extra appointments. Foster children have appointments that are required. This means they are automatically excluded.

A friend recently had a daughter come home in tears because they were doing those charts in science about blood types to learn about genetics. She didn’t know her biological parents’ blood types. Or take one of my own classmates, who discovered she was adopted as a result of a similar activity in school. Another mom had an upset child thanks to an assignment where the kids had to match features such as eye color between the student and his or her parents. Maybe do this assignment with famous people instead.

When the significant events in a child’s life include things like abandonment, foster homes, abuse, jail visits, or hospitalization, this assignment becomes difficult, if not impossible. It is true that timelines are used in therapy sometimes, with therapists talking them through it. But school is not therapy, and reminding kids of traumatic events can be dangerous. Besides, in the younger grades especially, you may not want the class exposed to what traumatized children have experienced. One child wrote on her third grade timeline assignment that she turned her first “trick” at age 4. You can only imagine the drawing she made for this event. Several students saw it and had questions. The teacher removed it, but this was an additional source of upset for the young girl who didn’t yet grasp that not all kids had those kinds of experiences. Educators should be very careful with this type of assignment.

A mom in one group recently posted a photo of an assignment asking about the child’s name: the meaning, where it came from, and why it had been chosen. This child’s name meant abandoned and

was given to her by a nurse in the orphanage. The adoptive mother had wanted to change it, but the child wanted to keep the name. The adoptive mother, not knowing the meaning, had agreed. Another mom said her child was named after his biological mother’s pimp. And sometimes the origin of a child’s name simply isn’t known. An educator assigned this in kindergarten, in case you were wondering..

Before I was a special needs parent, I taught preschool. These things were never covered in our training, not addressed in the CEU classes we took. Educators won’t realize these things are problems unless we let them know. As parents it’s our responsibility to communicate with teachers, inform them about triggers that could harm our kids. Most teachers mean no harm, and would be happy to not do these things if they realize it’s an issue. If you are an educator reading this, thank you. Thank you for the hard work you do. It is so important. Thank you for being willing to take the time to read this and thank you for being willing to learn.

Mother of four, though I claim others. Some biological and some adopted. As a mom, I have dealt with and learned a lot about early childhood trauma, wheelchairs, prosthetics, autism, attachment issues, anxiety, personality disorders, learning disabilities and more. I have successfully launched each child into the adult world and now begin a new phase of parenting. I was recently promoted to grandma and love it.